DUI fatalities are on the rise, and if current trends continue, they will reach an all-time high this 2022. This alarming statistic is something that we should all be aware of. If you are ever convicted of a DUI, the consequences could be fatal. In this article, we will discuss some of the most important fast facts about DUIs resulting in death. We hope that by educating ourselves on this topic, we can help to prevent these tragedies from happening. 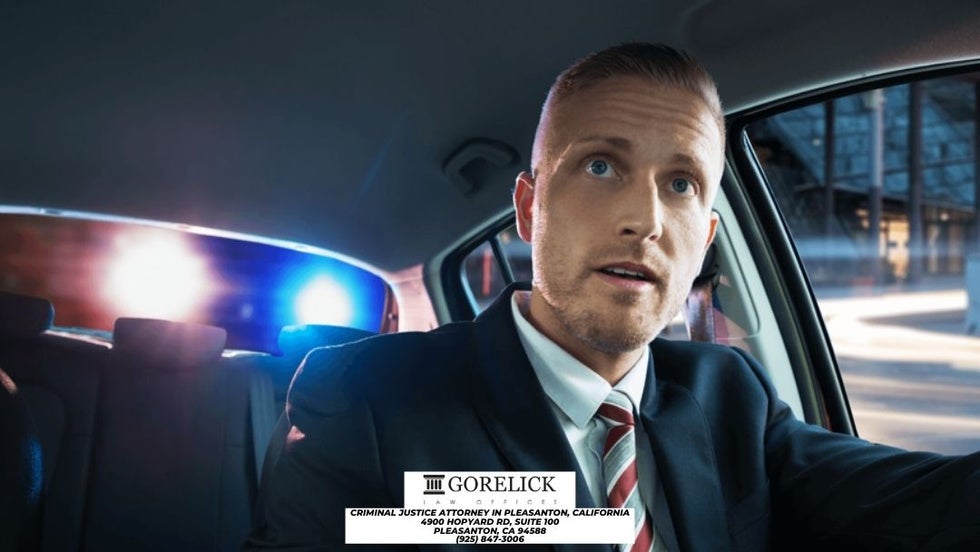 How Much Do You Know About DUI Resulting in Death In 2022?

When most people think about driving under the influence (DUI), they think about the potential of getting pulled over and receiving a citation. However, DUI can also lead to more serious consequences, including accidents that result in fatalities. If you're convicted of DUI resulting in death, you could be facing a lengthy prison sentence. Here are the ten fast facts about DUI resulting in death that you should know:

1. Despite laws against DUI, it continues to be a problem across the United States.

DUI is responsible for more than one-third of all traffic fatalities in the country. This means that every day, on average, nearly 30 people are killed in drunk driving accidents. This is a problem that needs to be addressed urgently. Drunk driving fatalities have been on the rise in recent years. This trend is expected to continue, with fatal DUI accidents increasing by as much as five percent each year through 2022. This is why it's so important to be aware of the dangers of drunk driving and to make sure you never get behind the wheel after drinking.

2. If you have lost a loved one to a DUI, you have the right to seek compensation.

The death of a loved one is always a tragedy, but when that death could have been prevented, it can be even more devastating. If your loved one was killed by a drunk driver, you may be wondering what your legal options are. You may be able to file a wrongful death lawsuit against the drunk driver. This type of lawsuit can help you recover damages for your loss, such as funeral and burial expenses, lost wages and benefits, and pain and suffering.

3. More than 230 children have been killed in drunk-driving incidents during the previous year.

4. On weekends, there are almost twice as many alcohol-related and fatal vehicle accidents.

This means that if you are out drinking on a Friday or Saturday night, be sure to have a plan in place for how you will get home safely. Whether it's calling a cab, Uber, or having a designated driver, make sure you have a way to avoid getting behind the wheel after drinking.

5. The most dangerous age group for drunk driving was young adults.

This 2022, the most dangerous age group for drunk driving was young adults. Drivers aged 21 to 24 were involved in more fatal crashes than any other age group. Drunk driving is a serious problem among young adults, and it's important to be aware of the risks before getting behind the wheel.

6. Male drivers are more likely to be involved in deadly accidents and to be legally intoxicated.

7. An intoxicated motorist is three times more likely to cause a fatal accident at night than during the day.

This is because there are more drunk drivers on the road at night and visibility is reduced, making it more difficult for sober drivers to avoid them.  So if you're going to drink, make sure you have a designated driver or take a cab home. It's not worth risking your life or the lives of others. And if you see a drunk driver on the road, don't hesitate to report them to the police. It could save a life.

8. Your car insurance rates might rise after a DUI conviction.

Car insurance companies view DUI convictions as high-risk behavior. As a result, your rates might go up after you're convicted of DUI. You might also have trouble finding an insurer that's willing to cover you at all.

9. You could go to jail if you're convicted of DUI.

The penalties for DUI vary from state to state, but in most states, you can expect to spend at least a few days in jail if you're convicted. You may also lose your license and have to pay hefty fines. If you cause an accident that injures someone, the penalties will be even more severe.

10. If you're convicted of DUI, you'll have a criminal record.

A DUI conviction will go on your permanent criminal record. This can make it difficult to find a job, get into college, or rent an apartment. And if you're arrested for DUI again in the future, the penalties will be even more severe.