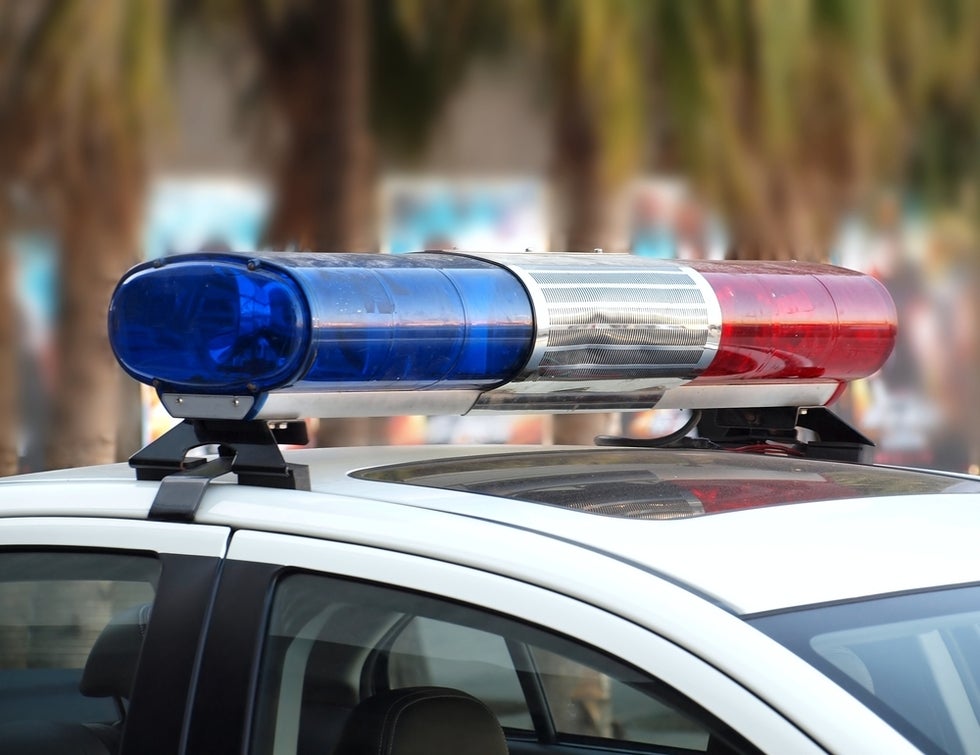 Have You Been Arrested for DUI in the East Bay?

Driving under the influence (DUI) is against the law in the State of California. Generally, if a driver is found to have a blood alcohol content (BAC) of 0.08% or greater, of be under the influence of a drug, prescription or over the counter, he or she will be arrested and charged with DUI. DUI charges are serious and complex. When an individual is charged with DUI in California, it is important to understand that a conviction will lead to both administrative and criminal penalties.

The criminal component of a person's charges will begin shortly thereafter. The location of the court case will depend on the location of the DUI arrest. An experienced and local DUI defense attorney can help to explain a driver's rights and responsibilities after a DUI arrest. Lynn Gorelick has worked in Alameda and Contra Costa Counties for over 37 years. She understands the severity of DUI as well as other criminal charges and will work with you to create a proper defense in order to achieve the best possible outcome for your specific case.

The state of California follows an implied consent law. This means that when a driver is stopped under suspicion of DUI, he or she is expected to submit to chemical testing in order to determine the driver's BAC. According to the law, a driver in California consents to these tests when he or she obtains a state driver's license and uses California roadways. If a driver refuses, he or she will be subject to a loss of their driver's license for, at minimum, one year.

DUI charges and penalties will vary depending on the severity of the DUI offense and whether a driver has previously been convicted for DUI. However, DUI convictions will generally involve the following penalties:

Consult with an Attorney

DUI charges can lead to serious and expensive consequences and it is therefore in your best interest to work with an experienced and respected DUI attorney in your area. If you have been charged with DUI in Alameda or Contra Costa County, do not hesitate to contact Ms. Gorelick and schedule a free consultation. To schedule your consultation, please call (510) 785-1444 or (925) 847-3006.