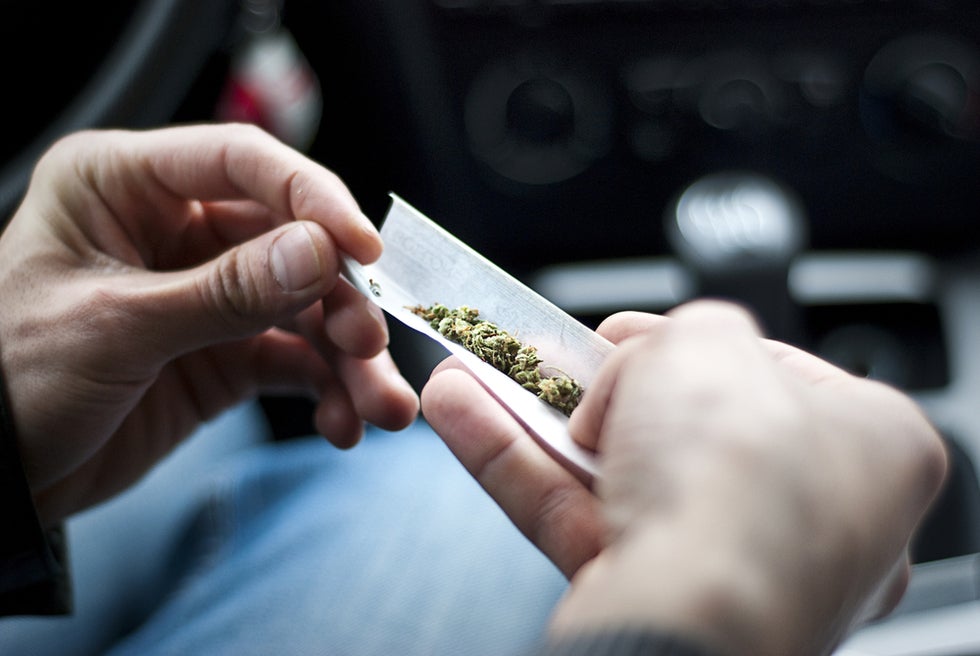 California is one of the many states that treats crimes involving drugs very seriously. If convicted after being arrested on drug charges, you could receive a harsh sentence. According to the laws in California, a drug crime is described as an unlawful act involving an illegal drug, narcotic, or controlled substance.

Drug crimes occurring in California will most often include the following drugs:

What Types of Drug Crimes are there in the East Bay?

A person arrested for a drug crime in Alameda or Contra Costa County will likely be charged with one of the following offenses:

What are the Penalties for Drug Crimes in the East Bay?

If you are charged and convicted of a drug crime in California, your punishment will vary depending on the severity of the crime and the specific facts involved in your case. Drug crimes can be charged as either misdemeanors or felonies. Relevant facts include the type of drug(s) involved and the quantity at issue. In the East Bay, like other areas in the state, crimes involving marijuana will typically result is less severe penalties than crimes involving cocaine or heroin.

In addition, penalties are typically more severe when the offense involves trafficking, distribution, and/or manufacturing, as opposed to crimes involving simple possession. However, it is important to understand that no matter the offense, a drug charge must be taken seriously.

In some cases, an experienced attorney can assist you with opportunities to keep your record clear of drug related convictions with diversion and treatment programs

Is a California Diversion Program an Option?

Diversion programs were created, in part, to help those who suffer from drug addiction. Many find these programs to be more beneficial than just sentencing the individual to jail. There are a variety of diversion programs available in the Bay Area:

Contact a Criminal Defense Attorney in the Bay Area

After being arrested for a drug offense, take a moment to contact an experienced and local defense attorney. Just because you have been arrested does not automatically mean you are guilty! Lynn Gorelick has spent more than 30 years defending those who have been charged with a crime in the Bay Area. She has dedicated her legal practice to representing clients in both Alameda and Contra Costa Counties.

Gorelick Law Offices offers a free, initial consultation in order for you to meet Ms. Gorelick and review the facts of your case. Do not hesitate to contact Ms. Gorelick and her associates at 510.785.1444 or 925.847.3006.