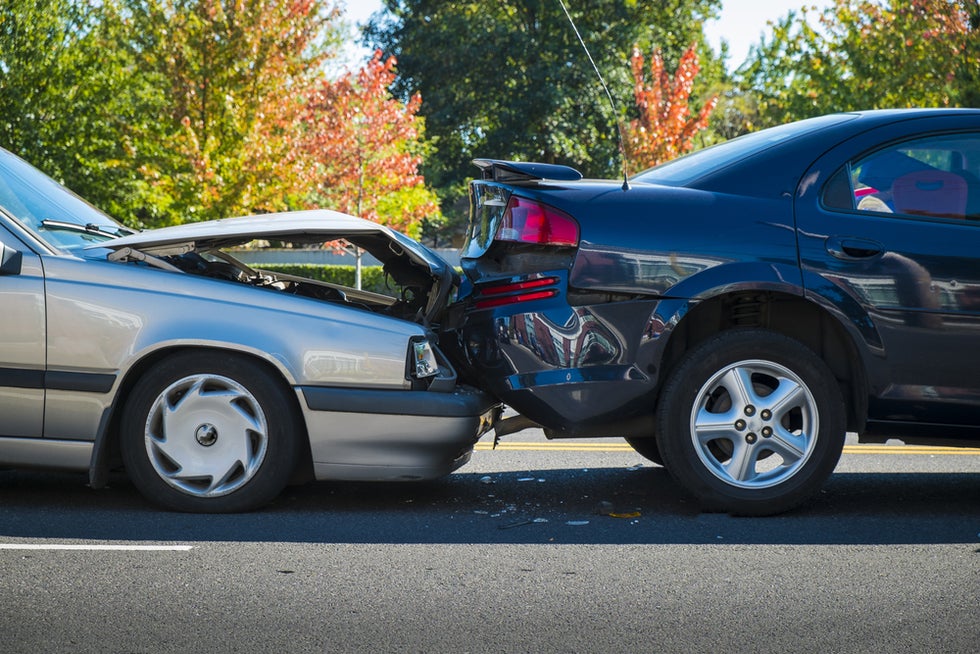 What Constitutes “Hit & Run” in the East Bay?

There are a variety of traffic and criminal offenses that can lead to harsh penalties. A hit and run is one of these offenses. California law describes a hit and run violation to be one where a motorist fails to stop and exchange contact and insurance information with the other motorist(s) after a collision, he or she will subsequently be charged with hit and run and arrested shortly after.

If you have been charged with a hit and run offense for fleeing the scene of an accident or failing to provide your information to the other parties involved, it is important to contact an experienced defense attorney in your area. Lynn Gorelick has practiced criminal defense in Alameda and Contra Costa Counties for over thirty years and is able to put her experience to work for you.

How to Defend Against a Hit & Run Charge in California

There are different reasons as to why an individual may leave the scene of an accident. The following list includes some of those reasons:

How Can an Attorney Help You after Being Charged with a Hit and Run in the Bay Area?

When a motorist has been charged for a hit and run in California, he or she will likely be facing a variety of harsh penalties. The state of California takes the charge of hit and run seriously. A conviction will lead to jail time, costly fines, restitution, probation, community service and possible suspension of your driver's license. The court will also consider whether you have previously been convicted of similar crimes when determining your punishment.

Consult with a Bay Area Attorney

Ms. Gorelick has dedicated her law practice to defending those who have been accused of DUI, hit and run, and other criminal offenses. She understands the laws and has successfully represented clients in both Alameda and Contra Costa Counties for over three decades. If you have been arrested in the East Bay, do not hesitate to contact Ms. Gorelick at Gorelick Law Offices to schedule a free, initial consultation. To do so, please call 510.785.1444 or 925.847.3006.