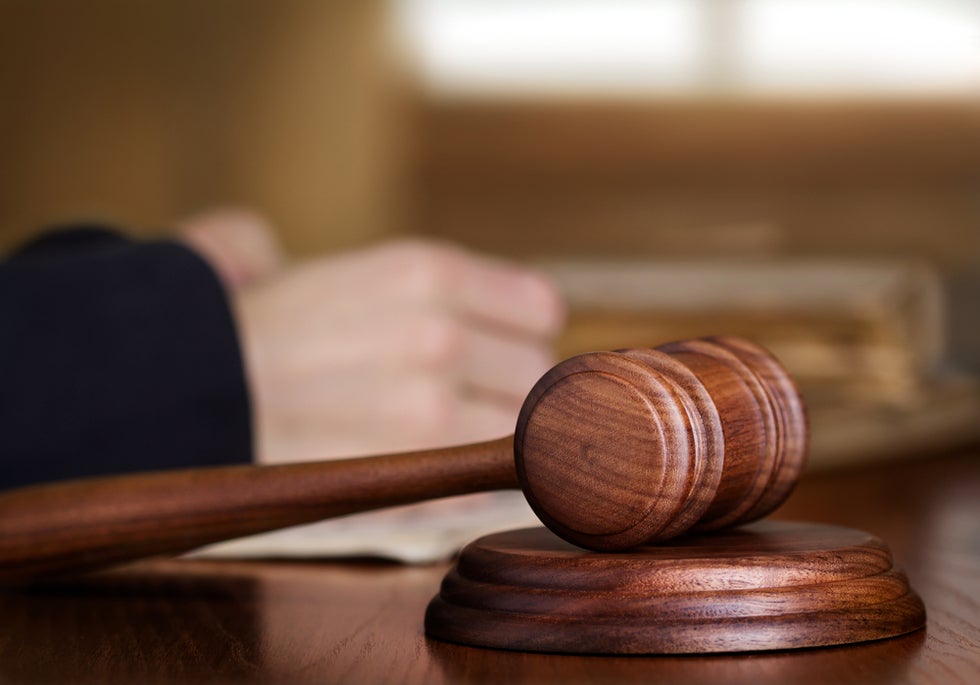 A person can also be charged with driving under the influence of drugs and or the combined influence of alcohol or drugs with a blood alcohol level far below .08%. Drugs, even prescription drugs, can be a basis for this charge.

DMV Procedure in the Bay Area

When an Alameda or Contra Costa driver is arrested for DUI, the officer will immediately confiscate his or her California driver's license and hand the driver a pink colored notice. This document is known as a Suspension/Revocation Order and Temporary Driver License. This notice alerts the driver to the fact that his or her license will suspended for 30 days after the arrest. The pink notice is used as a temporary driver's license until that point.

What Happens at an Administrative Hearing in California?

In addition to criminal charges, a California driver will also face administrative penalties after being arrested for DUI. After a DUI arrest, a driver can automatically lose his or her license if they fail to contact the DMV within 10 days. An individual is allowed to contest this automatic license suspension, but there is a strict time frame that must be followed.

If the driver took a breath or other chemical test at the time of the arrest, is over 21 and was not driving a commercial vehicle, the administrative officer will consider the following issues:

If the driver refused or failed to complete a breath or other chemical test, the administrative officer will consider the following issues:

Legal Representation in the East Bay

If you have been arrested in Alameda or Contra Costa County, it is best to consult with a local and skilled DUI defense attorney. Ms. Gorelick has worked in the area for more than 30 years and has been successful in defending administrative hearings and saving clients' driving privileges. To schedule a free consultation, call (510) 785-1444 or (925) 847-3006.