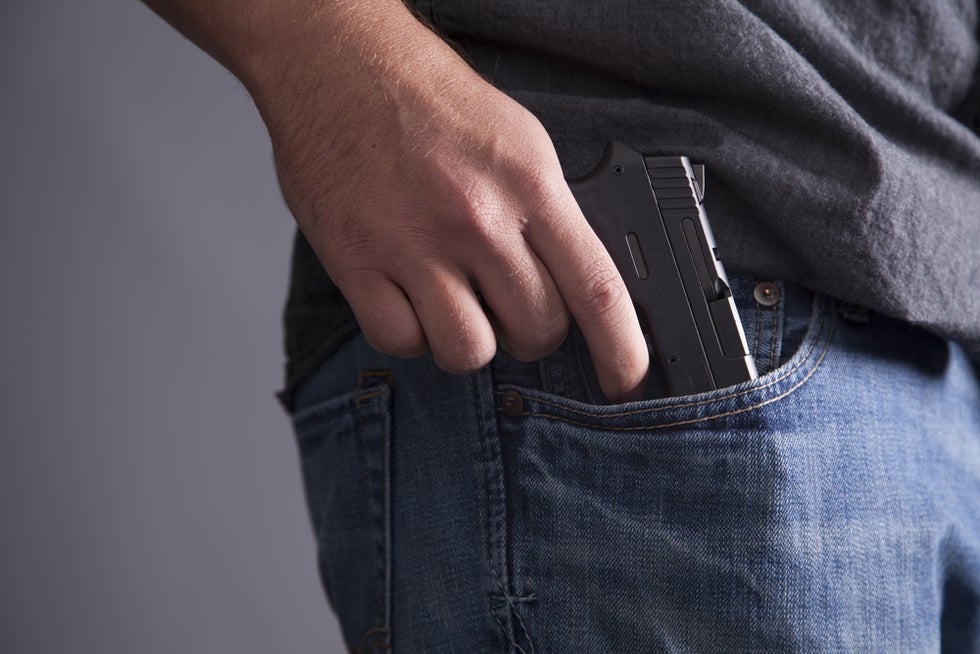 Have You Been Charged with a Weapons Crime in the East Bay?

In California, it is a crime to illegally possess, sell, or use a weapon or firearm. In the East Bay, and the rest of California, laws related to weapons are treated very seriously and can involve harsh penalties. These laws relate to the ownership, display, and carrying of weapons.

What are the Types of Weapons Charges in California?

What are the Potential Penalties for a Weapons Charge in the East Bay?

In felony cases, harsher penalties, including prison time are part of the statutory language. A person convicted of felony weapons charges can face a potential 20 year prison sentence. Penalties will also vary depending on whether you have been arrested before.

What Should You Do If Charged with a Weapons Crime in Alameda or Contra Costa County?

There are many details involved with weapons charges in California. If you have been arrested for a weapons crime in the East Bay, it is in your best interest to contact a local attorney. If you have been charged with a weapons crime, do not hesitate to reach out to Lynn Gorelick. Ms. Gorelick has represented clients in the East Bay for more than 30 years and has dedicated her legal career to defending those who have been accused of crimes. To schedule a free, initial consultation, call 510.785.1444 or 925.847.3006.