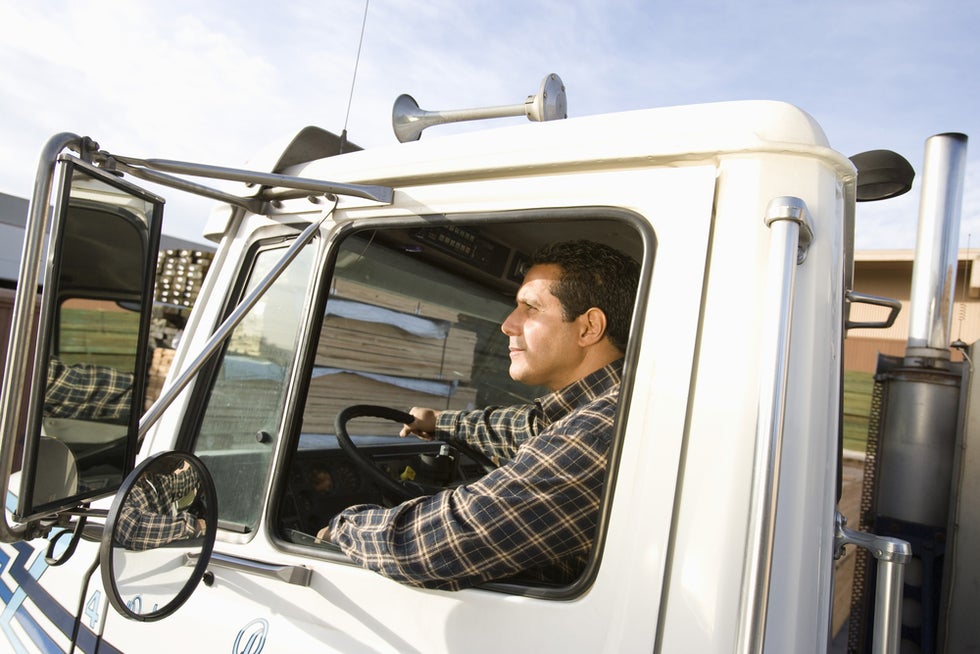 If a commercial driver is arrested for DUI, he will face the same DUI penalties as other drivers, but will incur additional punishment, as well. It is important to understand that the legal limit for most adult drivers is .08%. This means that if an adult driver in the East Bay is found to have a .08% BAC (blood alcohol content) or greater, he will be arrested for DUI.

If, however, the driver is a commercial driver and is stopped for suspicion of DUI and is driving a commercial vehicle, he can be arrested for DUI if he has a BAC of .04% or greater. Commercial drivers operate both heavy and large vehicles and must use extreme caution. Drivers with CDL's (Commercial Driver's Licenses) will often drive vehicles such as semi trucks and school buses. Undoubtedly, large vehicles like these can lead to significant injury or even death when the driver has an accident involving DUI.

The penalties associated with a commercial DUI are actually the same as with any other DUI conviction. However, there will be additional penalties on top of those. The most significant added penalty is the fact that your commercial license can be revoked for one year on a first time offense and you can suffer a lifetime revocation if you have a prior conviction for DUI.

Generally, a first DUI conviction is considered to be a misdemeanor and includes fines up to $1,000, along with various court fees and two days to six months in jail. If the DUI charge includes serious injury or death, it will likely be considered a felony offense and the penalties will be more severe.

If you have been arrested for commercial DUI in Alameda or Contra Costa County, it is a good idea to consult with a local attorney who has experience in this area of the law. Each DUI case is different and each situation involves unique facts. This is why it is important to work with a legal professional who understands the laws in your area.