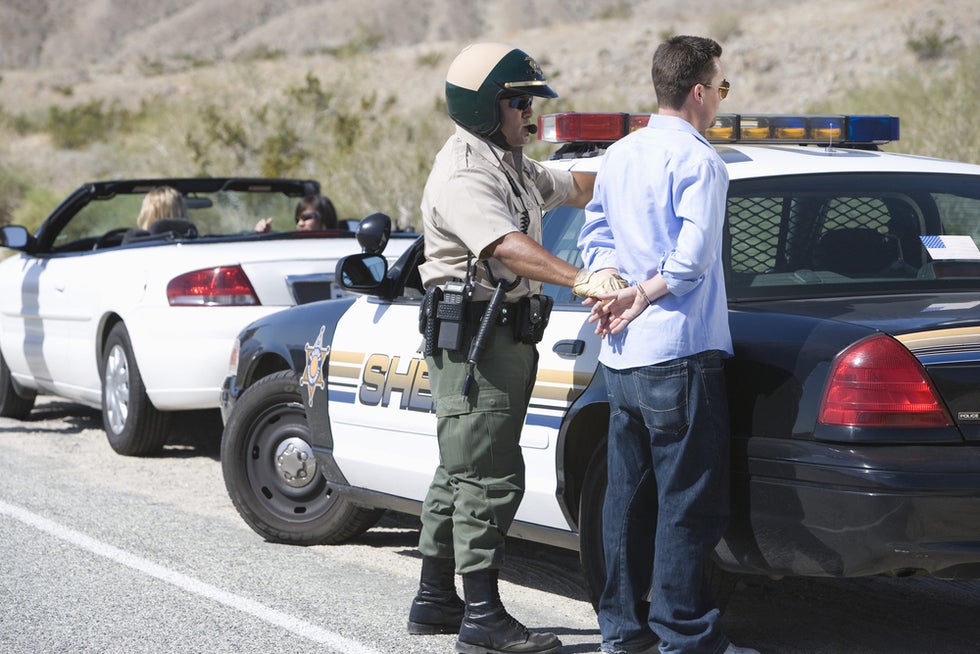 What Happens if I Have Multiple DUIs in California?

It is illegal in California to drive a vehicle while having a BAC (blood alcohol content) of .08% or greater. It is also illegal to drive a motor vehicle while impaired by alcohol, drugs, or a combination of the two. If an officer stops your vehicle and you are found to be driving with an unlawful BAC, you will be arrested for DUI (driving under the influence). If you have been charged and convicted of DUI previously, it can make things even more difficult.

When a California driver has had multiple DUI convictions, there are serious penalties and repercussions. For instance, a 4th or subsequent DUI is considered to be a felony charge in the state and that makes it hard for a driver to avoid jail time. If you have been convicted of a felony DUI, the court can charge you with another felony if you are arrested again.

Is this Your First DUI in the Bay Area?

If this is your first DUI offense, you will be facing an immediate license suspension, as much as six months in jail, approximately $2,500 in fines, legal fees, installation of an ignition interlock device, and required enrollment in an alcohol awareness/education program. This offense is charged as a misdemeanor.

Second DUI in the Bay Area

If you are facing charges after a second DUI offense, you may receive a sentence for as much as one year in jail and a driver's license suspension.  In addition, you will be paying up to $2,500 in fines, face a one-year license suspension, and three to five years of probation. You will also be expected to attend an alcohol awareness/education program for up to 18 months.

If this is your third DUI conviction, you will be facing tougher penalties. Keep in mind that some penalties remain consistent with a first or second DUI, but there are some distinctions. A conviction in this situation can cause you to lose your license for up to one year, pay a fine for as much as $2,500, and be sentenced to up to one year in jail. Furthermore, you will be required to enroll in an alcohol awareness/education program for a minimum of 18 months. You will also fill out SR22 documentation and have an ignition interlock device installed in your vehicle.

What is Felony DUI in California?

There are three primary ways that you can be charged with felony DUI:

Penalties associated with a felony charge can be quite severe. Fines can be up to $3,000 plus, and you will face a minimum jail sentence of 180 days if probation is granted, or state prison if it is not granted. Further, your license will be revoked.

Of course, you will be looking at an alcohol education program. If the charge associated with your DUI is a felony, your program will likely be somewhere between 18-30 months. SR22 documentation must also be filed once your license has been reinstated and an ignition interlock device may be installed in your vehicle.

DUI charges, both felony and misdemeanor, are serious. No matter the situation, do not feel that you are without options. As soon as possible after an arrest in either Alameda or Contra Costa County, call Lynn Gorelick. Ms. Gorelick has defended clients in this area for more than 37 years and can put her experience to work for you.