7 Critical Facts About Aggravated DUIs in California in 2023

If you're reading this, there's a good chance that you or someone you know has been arrested for an aggravated DUI in California. With tough laws and severe penalties, it's important to understand the ins and outs of aggravated DUIs before making any decisions about your case. In this article, we'll break down seven critical facts about aggravated DUIs in California. By understanding these facts, you'll be better equipped to make informed decisions about your case and protect your future. 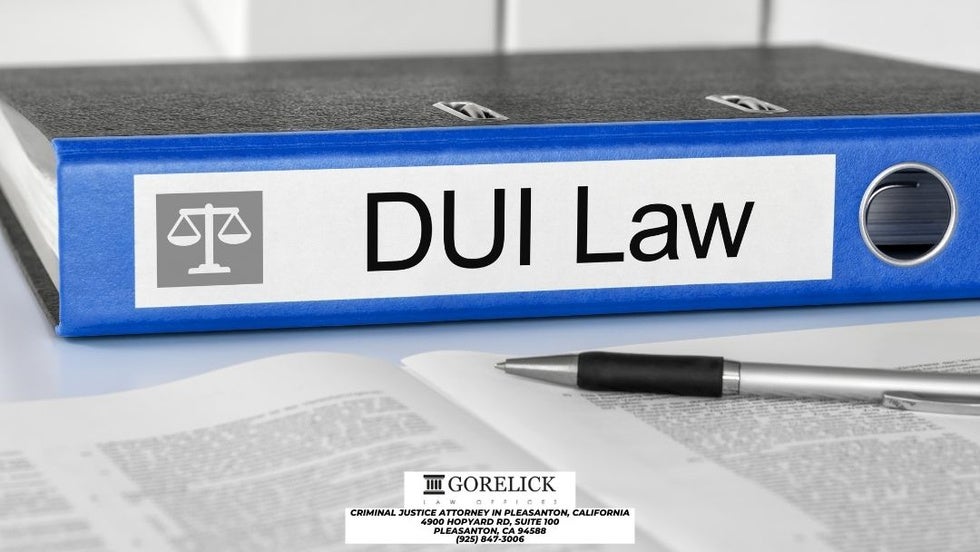 It Is Considered Aggravated With Blood Alcohol Content Greater Than 0.15%

One of the most critical facts about aggravated DUI in California is that having a blood alcohol content (BAC) greater than 0.15% is considered an aggravated DUI. This means that if you are found driving with this high of a BAC, you can face significantly harsher penalties than someone who was simply pulled over for a regular DUI offense.

Other factors that can contribute to aggravated DUI charges include having prior DUIs on your record, being involved in an accident or collision while driving under the influence, or causing serious injuries or deaths as a result of your impaired driving.

Prior Convictions Of DUI Will Give You Severe Penalties

When you are facing aggravated DUI charges in California, it is important to understand the severity of the consequences that come along with these charges. One of the most critical aspects to consider is how prior convictions for DUIs can greatly increase your penalties.

For example, if you have been convicted of a previous DUI offense in California, you could face longer jail time, higher fines, and more restrictive driving privileges. Additionally, your aggravated DUI charges may be elevated to a felony on your record, which can impact virtually every aspect of your life.

There are a number of critical facts about aggravated DUIs in California that everyone should be aware of. Perhaps the most important is that being with a minor passenger under the age of 14 at the time of arrest can lead to aggravated DUI charges. This is because child victims are considered more vulnerable, and therefore require extra protection from those who may pose a threat to them.

It Will Remain In Your Criminal Record Permanently

An aggravated DUI is a serious charge and one that carries significant consequences if you are found guilty. One of the most critical facts about aggravated DUIs in California is that a conviction will remain on your criminal record permanently. This means that it will follow you for the rest of your life, making it difficult to secure employment or find housing in many situations. Additionally, because aggravated DUIs are considered serious crimes, they can result in high fines and jail time, depending on the circumstances of your case.

An Aggravated DUI Is Often A Felony

One of the most critical facts about aggravated DUI in California is that it is considered a felony under certain circumstances. In general, if you are convicted of aggravated DUI and have at least one prior DUI conviction on your record, this will typically qualify as a felony offense. Other factors that can lead to aggravated DUI charges include causing an accident or injury while driving under the influence, refusing to take a breathalyzer test, and having a blood alcohol content (BAC) level higher than 0.15%.

This means that those who are convicted of aggravated DUI could potentially face serious penalties, such as jail time and fines. Additionally, having a prior DUI conviction on your record can also make an aggravated DUI even more severe.

One of the key consequences that aggravated DUI offenders may face is license suspension or revocation. In addition, these individuals may be required to participate in an alcohol education program as part of their sentence. There are several reasons why aggravated DUI offenders are subject to these strict penalties, including the potential for serious harm resulting from drunk driving and a need to encourage safer driving habits in all drivers on the road.

At the heart of aggravated DUI laws is the goal of preventing serious injury or death due to drunk driving accidents. Drunk drivers can pose a significant risk not only to themselves but also to other motorists, cyclists, and pedestrians sharing the road. By implementing strict penalties for aggravated DUIs, lawmakers hope to deter these dangerous behaviors and encourage safer practices among all drivers.

Aggravated DUIs can result in significant increases in insurance costs, as they are considered serious traffic violations. This is due to the increased risk associated with aggravated DUI offenses, which puts more strain on car insurance companies and providers.

The severity of the offense itself. An aggravated DUI often involves excessive blood alcohol content levels, dangerous driving behaviors such as speeding or reckless driving, and/or repeated incidents of non-compliance with other traffic laws. All of these factors can lead to higher premiums for aggravated DUIs.

If you are charged with an aggravated DUI in California, it is important to seek legal representation from a qualified attorney who can help protect your rights and advocate for the best possible outcome in your case. With the right support, you can work towards a resolution that allows you to move forward without the heavy burden of a criminal conviction on your record.