Are DUI Checkpoints Still Done in California in 2022?

DUI checkpoints have been around for a long time, but there is still some confusion about them. Many people are unsure if they are still done in California, and if so, when do they happen? In this blog post, we will answer all of your questions about DUI checkpoints in California! 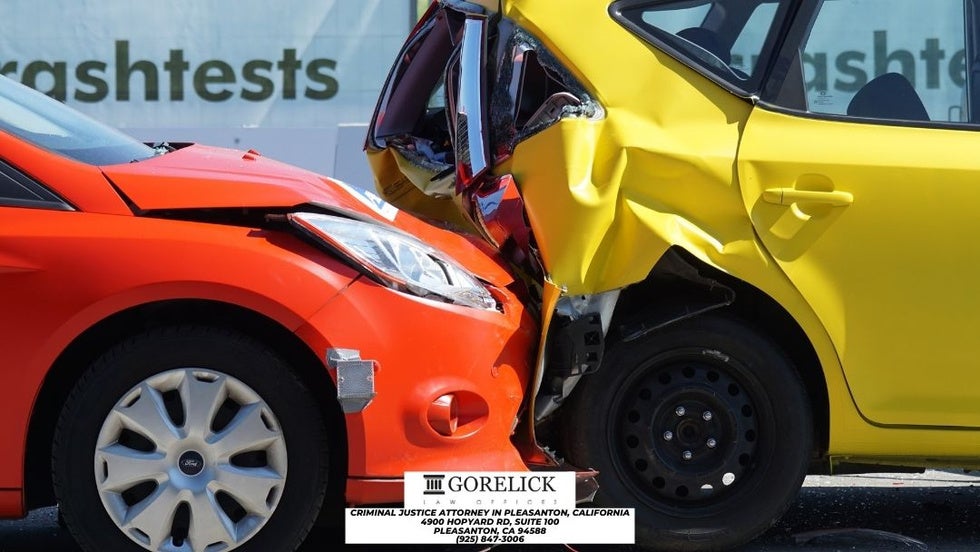 What are DUI Checkpoints?

DUI checkpoints are sobriety checkpoint locations where police officers stop drivers to check for signs of intoxication. If an officer believes a driver is under the influence of drugs or alcohol, they will administer a field sobriety test. If the driver fails the sobriety test, they will be arrested for DUI.

DUI checkpoints are constitutional in California as long as they are conducted according to certain guidelines. The Supreme Court has ruled that DUI checkpoints must be:

Yes, California still conducts DUI checkpoints. In fact, the state has some of the most stringent drunk driving laws in the nation. If you are caught driving under the influence in California, you can expect to face steep penalties.

When Do DUI Checkpoints Take Place In California?

DUI checkpoints are typically set up on holidays and weekends when there is an increased number of drunk drivers on the road. However, they can also happen on weekdays and during other times of year.

What Should You Do If You See A DUI Checkpoint?

If you see a DUI checkpoint while you are driving, the best thing to do is to avoid it if possible. If you can't avoid it, slow down and be prepared to stop if an officer signals for you to do so.

What Should You Do If You Are Stopped At A DUI Checkpoint?

If you are stopped at a DUI checkpoint, the first thing you should do is stay calm. The officer will likely ask for your license and registration, and they may also ask you some questions. Be polite and answer the questions truthfully, but do not offer any additional information. If the officer asks if you have been drinking, you can decline to answer this question.

What Are The Factors That May Lead To A DUI Arrest At A California Sobriety Checkpoint?

There are a few factors that may lead to a DUI arrest at a California sobriety checkpoint. First, if an officer smells alcohol on your breath, you will likely be asked to step out of the car for a field sobriety test. Second, if you have bloodshot eyes or slurred speech, the officer may also ask you to step out of the car. Third, if you fail the field sobriety test, you will be arrested for DUI.

What Should I Do If I Am Arrested For DUI?

If you are arrested for DUI, the best thing to do is to call an experienced DUI attorney as soon as possible. An attorney can help you navigate the legal process and ensure that your rights are protected.

Can A Driver Refuse To Cooperate?

A driver can refuse to cooperate with a DUI checkpoint, but this may lead to an arrest. If an officer has probable cause to believe that a driver is intoxicated, they can arrest the driver without a field sobriety test.

Checkpoints are an important tool in the fight against drunk driving, and they will continue to be used in California as long as there is a need for them. If you are ever stopped at a checkpoint, remember to stay calm and be polite to the officer. And always designate a sober driver ahead of time so that you can avoid the checkpoint altogether!

Previous Article - A Practical Guide to DUI Checkpoints in 2022

Next Article - What Apps Show DUI Checkpoints in California?