California DUI Law 101: All the Basics You Need To Know

If you are facing DUI charges in California, you may be feeling overwhelmed and confused. What does this mean for your future? How will a DUI conviction affect your life? In this article, we will provide all the basics that you need to know about California DUI law. By understanding the basics of DUI law, you can make informed decisions about your case and begin planning your defense. Keep reading to learn more.

What Is A California DUI Law?

A DUI is when a person operates a vehicle while impaired by alcohol or drugs. This can include prescription, illegal, and over-the-counter medications. Californian law enforcement officers use several methods to identify drunk drivers on the state's roads. These include pulling over vehicles for traffic violations, observing erratic driving behavior, and administering field sobriety tests. If an officer suspects that a driver may be intoxicated, they will usually ask the driver to step out of the vehicle to perform some sobriety tests. These tests are designed to help the officer determine if the driver is too impaired to operate a vehicle safely. If the officer believes that the driver is indeed intoxicated, they will arrest them and take them into custody. 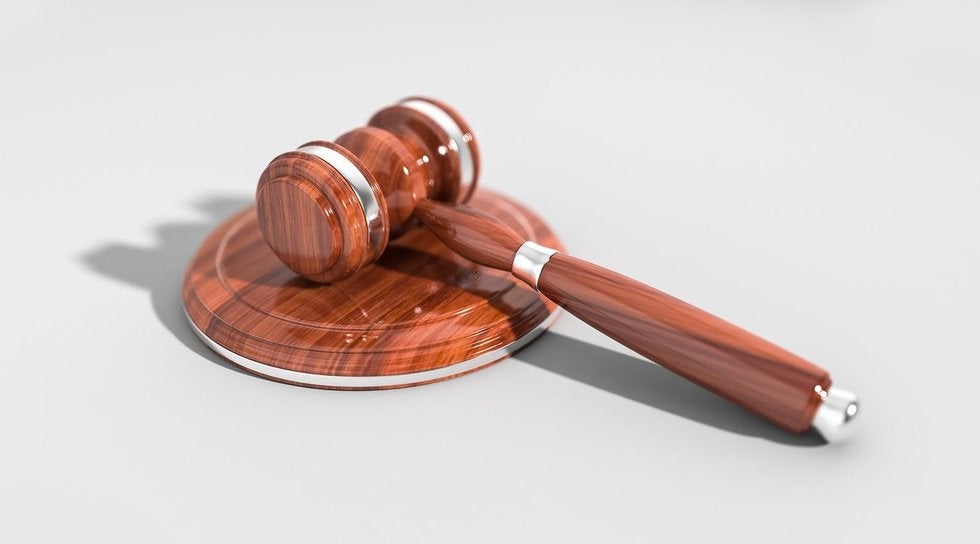 For a person to be convicted of DUI in California, the prosecution must prove two things beyond a reasonable doubt:

For you to be convicted of DUI, the prosecution must prove that you were driving the vehicle. This can be proven through eyewitness testimony, video footage, or other evidence.

What Are The Most Common Types Of Tests?

There are two main types of tests that are used to determine if someone is driving under the influence:

Field sobriety tests (FSTs) are one of the most important pieces of evidence in a DUI case. FSTs are used by police officers to determine if a driver is under the influence of alcohol or drugs. There are three standard FSTs that are used nationwide, and they are the horizontal gaze nystagmus (HGN) test, the walk-and-turn test, and the one-leg stand test.

In California, if you are pulled over on suspicion of DUI, the officer will likely ask you to submit to a Preliminary Alcohol Screening (PAS) test. This is a handheld breathalyzer test that is used to determine your blood alcohol content (BAC). If your BAC is .08% or higher, you will be arrested for DUI. The PAS test is voluntary in California. However, if you refuse to take the test, you will automatically lose your driver's license for one year.

There are a few common mistakes that people make when they are facing DUI charges. If you have been charged with a DUI, it is important to avoid making these same mistakes. Here are the most common mistakes:

It is important to be polite and respectful toward the officer, even if you think that you have been wrongly accused. Arguing with the officer or being rude will only make your situation worse.

When you are talking to the officer, it is important to be clear and concise. Do not try to downplay what happened or make excuses for your behavior. The officer is looking for any information that can be used against you in court.

Even if you think that you are guilty, it is important to remember that you are innocent until proven guilty in a court of law. You have the right to remain silent, and anything that you say can and will be used against you in court. It is best to wait until you have spoken with an attorney before making any statements about your case.

When you are talking to the officer, it is important to be brief and to the point. Do not try to explain your side of the story or offer information that is not requested. The less you say, the better.

If you find yourself in the unfortunate situation of being arrested for a DUI, it's important to remember that you have rights. The California DUI law can be confusing, but our experienced attorneys are here to help. We hope that this article has helped you understand the basics of California DUI law. We know what to look for in a case and we'll work tirelessly to get you the best possible outcome. Call us today, we're here to help.

Next Article - The Beginner's Guide To California DUI Law