California DUI Penalties 101: All the Basics You Need to Know in 2022

DUI penalties can be harsh, especially if this is your first offense. In California, the consequences of a DUI conviction can include jail time, heavy fines, and a driver's license suspension. It's important to know what you're up against if you are arrested for DUI in California. In this article, we will discuss the basics of DUI penalties in California. So, if you're looking for information on California DUI penalties, read on. 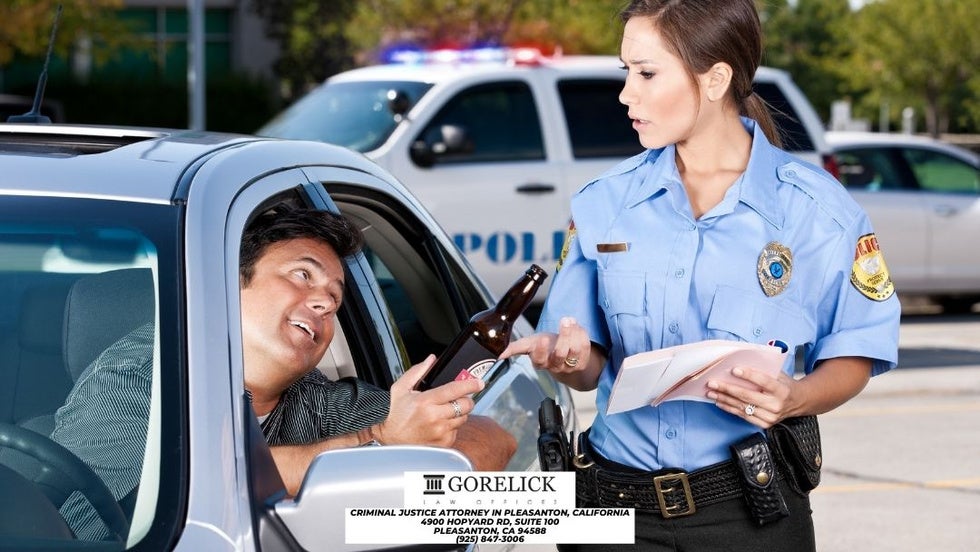 What Happens When You Get a DUI in California?

A DUI in California can result in several penalties, including jail time, fines, license suspension, and mandatory alcohol education classes. The specific penalties you face will depend on some factors, including your blood alcohol content (BAC), whether you have any prior DUI convictions, and whether anyone was injured as a result of your drunk driving.

Aggravating Factors that Can Increase the DUI Penalties in California

Certain aggravating factors can increase the penalties for a DUI in California. These include the following:

If your blood alcohol content (BAC) is 0.15% or higher you are considered legally impaired in California. Having a BAC of 0.15% or higher is one of the aggravating factors that will increase your penalties for your DUI. So if you've had a few drinks and are thinking about getting behind the wheel, it's best to play it safe and take a taxi or Uber instead.

Refusing to submit to a chemical test.

California law requires all drivers to submit to a chemical test, usually a breathalyzer, if they are suspected of driving under the influence. If you refuse to take the test, you will face penalties. These include a one-year license suspension and mandatory DUI classes.

DUI that causes an accident.

If you cause an accident while driving under the influence, you will face more serious penalties. You may be charged with a felony and face up to three years in prison. You will also likely lose your license for four years or more. If someone is killed in the accident, you could be facing a manslaughter charge, which carries a sentence of up to ten years in prison. In addition, you will be required to pay restitution to the victim's family. Finally, your insurance rates will increase significantly if you are convicted of DUI causing an accident. If you are facing these charges, it is important to contact an experienced DUI attorney who can help you fight the charges and avoid harsh penalties.

If you are caught speeding while driving under the influence, you will face enhanced penalties. You may have your license suspended for up to six months and be required to pay a fine of up to $1000.

DUI with a minor in the car.

If you are caught driving under the influence with a minor in the car, you will face enhanced penalties. You may have your license suspended for up to one year and be required to pay a fine of up to $1000. You will also be required to attend mandatory DUI classes.

If you were under 21 years old when the offense occurred.

The legal drinking age in California is 21. If you were caught driving under the influence and you were under 21 years old at the time of the offense, you will face harsher penalties. The court may suspend your driver's license for up to one year and you may be required to attend an alcohol education program. You may also be fined up to $100.

What is a Felony DUI in California?

We hope this article was helpful and gave you a good understanding of the basics of California DUI penalties in 2022.  If you are convicted of a DUI in California, the penalties can be quite severe. In some cases, you may even face felony charges. That's why it's so important to have an experienced DUI lawyer on your side who understands the ins and outs of California law. If you have any specific questions or want more information, don't hesitate to give us a call. Our experienced attorneys would be happy to answer any of your questions and help you take the next steps toward protecting your future.

Next Article - 7 Quick Tips About California DUI Penalties in 2022