The History Of California DUI Law 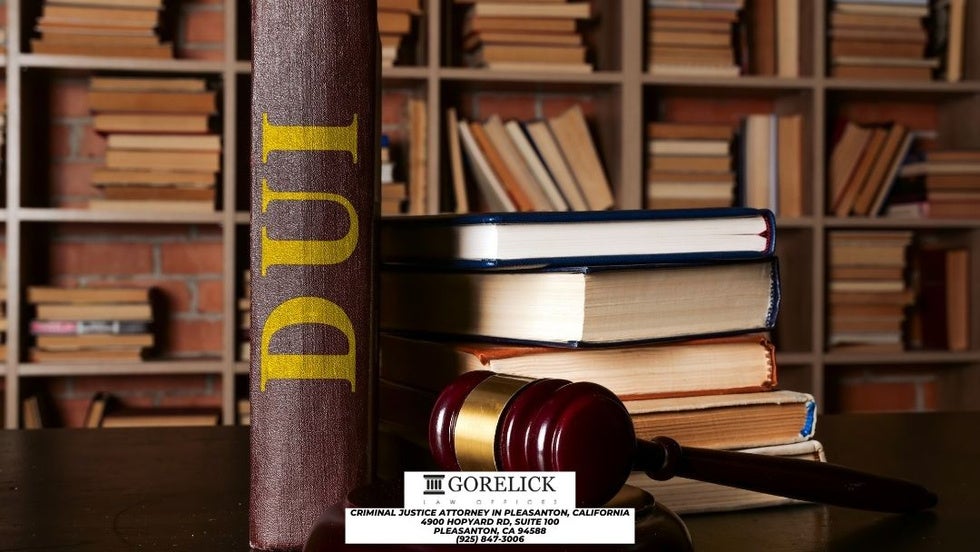 How Did California's DUI Law Begin?

The first DUI laws in California were established in 1911. These laws were created in response to the growing number of alcohol-related accidents and fatalities. The new laws made it illegal to drive while under the influence of alcohol. The penalties for violating these new laws were relatively lenient. Drivers who were caught driving drunk would only have to pay a small fine. In some cases, they might even be able to avoid jail time altogether.

The DUI laws in California changed significantly in 1936. This was the year that the legal blood alcohol limit was established. The new limit was set at 0.15%. This meant that drivers who were caught with a blood alcohol level above this limit would be subject to more severe penalties. The drunkometer is a device that was invented in 1936 and it contains chemicals that react with alcohol on someone's breath. The level of drinking can be determined by how much change there has been between the initial color and the final product.

In 1954, the breathalyzer was invented. This device measures the amount of alcohol in a person's breath. The breathalyzer was much more accurate than the drunkometer and it quickly became the standard for measuring blood alcohol levels.

During the 1980s, citizens groups like Mothers Against Drunk Drivers (MADD) organized to create public support for existing drunk driving laws. The problem before them wasn't that peace officers weren't arresting drunks it was simply not enough conviction in courtrooms, often they would go unpunished or under punishment because there were no tougher penalties available at the time until MADD pressure brought them into existence.

In 1981, California enacted some of the toughest DUI laws in the nation. These new laws made it a felony to drive while under the influence of alcohol. The penalties for violating these new laws were much more severe. Drivers who were caught driving drunk could expect to spend time in jail. They would also have to pay large fines and have their driver's license suspended.

The change in cultural attitudes towards drunk driving is what finally brought about an end to this dangerous practice. By 1998, all states had lowered their blood-alcohol content threshold below .08%.

In 1998, when California lowered its blood-alcohol content threshold to .08%. This new law made it a felony to drive with a blood-alcohol level of .08% or higher, in the year 2000. The penalties for violating this new law were the same as those for driving under the influence of drugs or alcohol.

Currently, the DUI laws in California are some of the toughest in the nation. If you are caught driving while under the influence of alcohol, you can expect to spend time in jail. You will also have to pay large fines and have your driver's license suspended. If you injure or kill someone while driving drunk, you will be charged with a felony. The penalties for a DUI felony are much more severe than those for a misdemeanor DUI.

Here's a recap of how California DUI law has changed over the years.    DUI law in California has a long and varied history, with changes made over the years to reflect the ever-changing landscape of drunk driving. If you or someone you know has been charged with a DUI, it is important to understand exactly what you are up against and how best to defend yourself. The team at our law firm is experienced in handling DUI cases and knows exactly what needs to be done to give you the best chance at a favorable outcome. If you have any questions about how the current laws might affect your case, call us today, we're here to help.

Previous Article - How Much Do You Really Know About California DUI Law?

Next Article - A Practical Guide to California DUI Law