What Are The Consequences Of A DUI Resulting In Death In California? 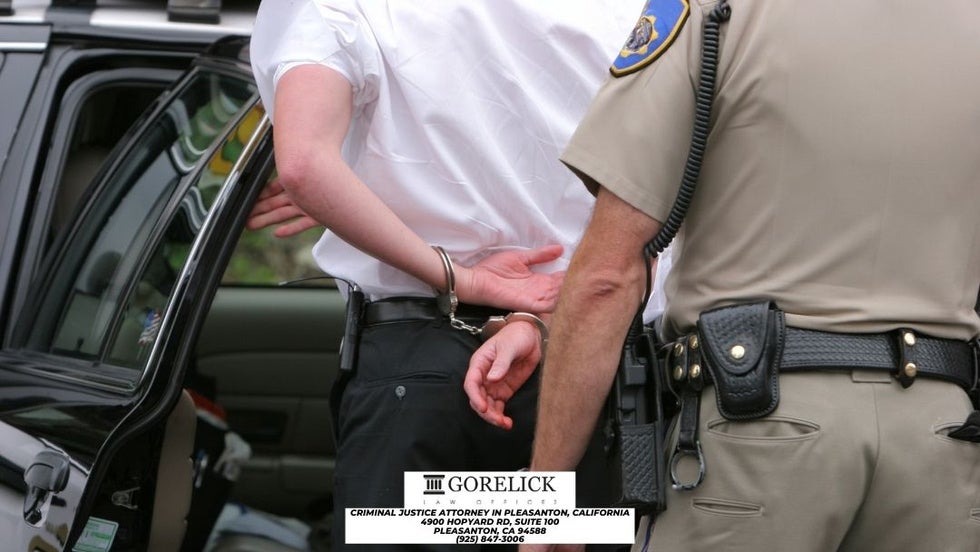 Consequences of a DUI That Results in Death in California

The first and most common consequence of a DUI resulting in death in California is fining. The amount of the fine will depend on the facts of each case, but they can range from a few hundred dollars to tens of thousands of dollars. The maximum fine for a DUI in California is $3000. If you are convicted of DUI resulting in death, the minimum fine is $1000. You may also be ordered to pay restitution to the victim's family. But these are just the statutory maximums, the fines imposed are often much higher.

If you are convicted of DUI causing injury or death, you face a mandatory minimum sentence of four years in state prison. If a great bodily injury is inflicted, the minimum jail time increases to six years. And if multiple victims were injured or killed, each person counts as a separate count for sentencing purposes. So, if three people were injured and one died as a result of your DUI, you would be facing a minimum sentence of 15 years in prison.

The amount of time you will spend in jail will depend on the facts of your case and your prior criminal history. If this is your first offense, you may be facing up to one year in county jail. But if you have prior convictions or if there are aggravating factors, you could be facing up to ten years in state prison.

Another common consequence of a DUI resulting in death is the suspension of your driver's license. In California, you can have your license suspended for up to four years if you are convicted of DUI causing injury or death. The length of the suspension will depend on the facts of your case and your prior history. If this is your first offense, you may only have your license suspended for six months. But if you have prior convictions or if there are aggravating factors, you could be facing a longer suspension.

If you are convicted of DUI causing death in California, the court will order you to serve a mandatory period of probation. The length of your probation will depend on the facts and circumstances of your case, but it will typically last for three to five years. The court can also order you to attend an alcohol education program, pay restitution to the victim's family, do community service, and/or install an ignition interlock device in your car. And those are just the consequences that come from the criminal courts. If you are sued in civil court by the victim's family, they can collect damages from you including pain and suffering, loss of earnings, and funeral expenses.

If you are convicted of DUI causing injury or death, your vehicle may be impounded for up to 30 days. The length of the impoundment will depend on the facts of your case and your prior history. If this is your first offense, you may only have your vehicle impounded for 14 days. But if you have prior convictions or if there are aggravating factors, you could be facing a longer impoundment.

A DUI that results in death can have serious consequences. If you are facing these charges, it is important to speak with an experienced attorney who can help you navigate the legal system and protect your rights. The team at our law firm is here to help. Call us today to learn more about how we can help you fight these charges.

Previous Article - How To Find The Best Lawyer After A DUI Resulting In Death?