What Happens To Your License When You Get a DUI in California?

If you're caught driving under the influence in California, there are serious consequences. But what exactly happens to your driver's license? How long will it be suspended? And is there anything you can do to get it back sooner? Keep reading to find out. 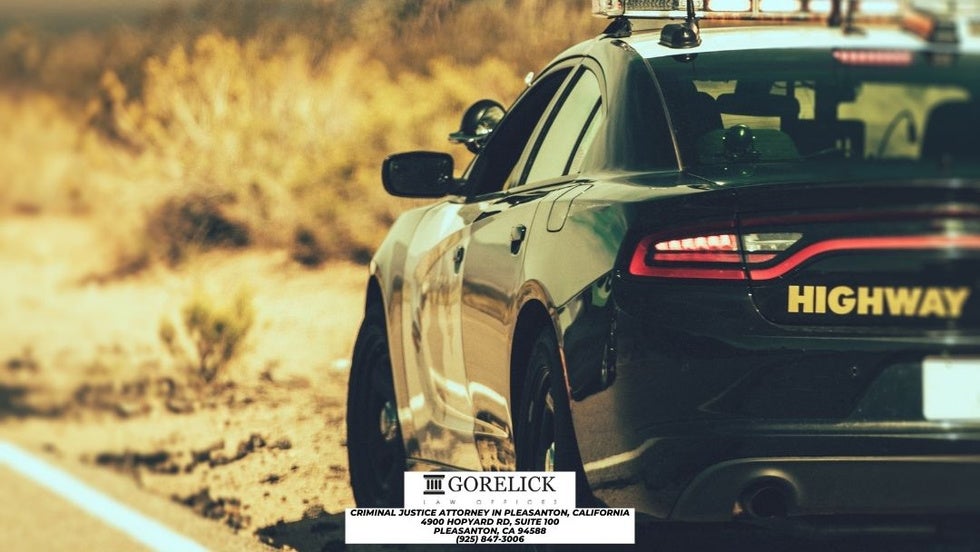 Do You Lose Your License Right Away If You Get A DUI In California?

No, you don't lose your license right away if you get a DUI in California. However, your license will be temporarily suspended and you will have to complete a DUI education program before it is reinstated. You may also be subject to other penalties, such as a fine or jail time. If this is your first offense, you may be able to avoid some of the more serious penalties by completing a court-ordered treatment program.

What Happens To Your License If You Get A Second DUI In California?

If you are caught driving under the influence a second time in California, you face much harsher penalties than if it was your first offense. Second DUI offenses are considered felonies, and you will lose your driver's license for at least two years. You may also be required to install an ignition interlock device in your vehicle, and you may be fined up to $2,000. If you cause an accident while driving under the influence, you could be facing even more serious charges.

The best way to avoid the penalties associated with a second DUI is to simply not drink and drive. If you are going to be drinking, make sure to have a designated driver or take public transportation. If you are pulled over for suspicion of DUI, you should always cooperate with the police officers and take any field sobriety or breathalyzer tests that they request.

Can You Get Your License Back Sooner If You Have A DUI?

Depending on the circumstances of your case, you may be able to get your license back sooner if you have a DUI. For example, if your license was suspended because you refused to submit to a chemical test, you may be able to have the suspension reduced if you complete a DUI education program. In some cases, you may also be eligible for a restricted license that allows you to drive to and from work or school.

What Will Happen If Your DUI Happens To Be A Felony?

If you are caught driving under the influence and your DUI is classified as a felony, you will face much harsher penalties. Your driver's license will be immediately suspended and you will not be eligible for a restricted license. You may also be required to install an ignition interlock device in your vehicle. If you are convicted of a felony DUI, you will lose your driver's license for at least four years. You may also be fined up to $5,000 and face up to three years in prison.

What Happens To Out-Of-State Drivers Who Get A DUI In California?

If you are an out-of-state driver who is caught driving under the influence in California, your home state will be notified of the offense. The penalties you face will depend on the laws of your home state, but they will likely be more severe than if you had been caught DUI in California. In some states, a first DUI offense is only a misdemeanor, but it can be considered a felony in California. This means that you could lose your license for a longer period of time, and you may even have to serve jail time.

If you are caught driving under the influence with a blood alcohol content (BAC) of .08% or higher, you will automatically have your driver's license suspended for at least four months. You may also be required to install an ignition interlock device (IID) in your vehicle, which prevents the car from starting if it detects alcohol on your breath. You will also be fined, and you may have to attend DUI school.

If you're convicted of a DUI in California, your driver's license will be suspended. How long the suspension lasts depends on a few factors, including whether this is your first or subsequent offense and whether you took a breathalyzer test or refused to take one. In some cases, you may be able to get a restricted license that allows you to drive to work and school. However, if you are caught driving while your license is suspended, you could face additional penalties, including jail time. If you've been arrested for DUI in California, don't wait – call us today for a free consultation.

Previous Article - 3 Common Penalties in California for a DUI

Next Article - Do you Automatically get jail time for DUI in California?