What Is The Minimum Sentence For A DUI Resulting In Death In California? 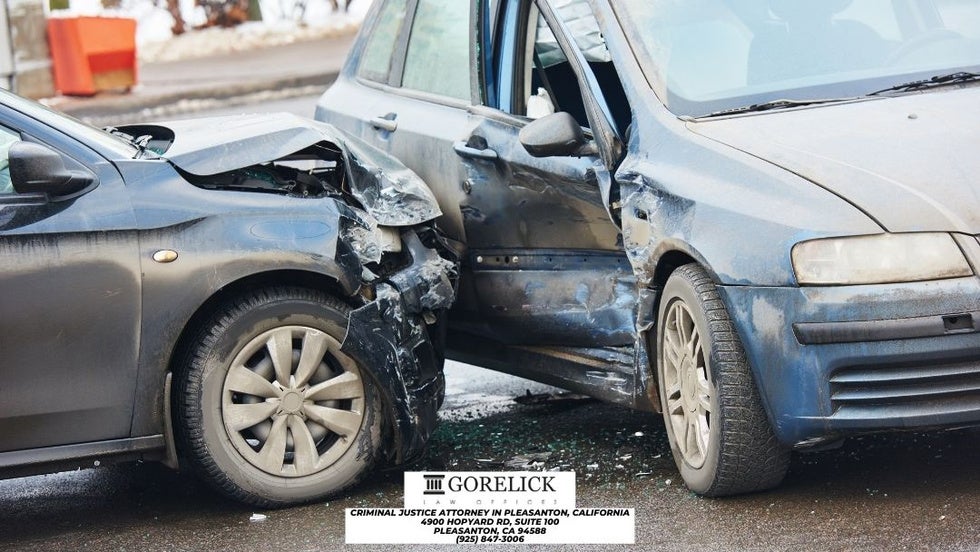 Minimum Sentence for a DUI Resulting in Death in California

DUI laws are always changing and with good reason. Every state wants to make sure that they are doing everything possible to keep the roads safe for everyone. But with all of the changes, it can be hard to keep track of the minimum sentence for a DUI. The base sentence for a DUI causing death in California is four years. However, several aggravating factors can increase the sentence. These include:

A presumption of intoxication.

The legal limit for a DUI in California is .08%. If you are caught driving with a BAC of .08% or more, you will be presumed to be intoxicated. This means that the prosecution does not have to prove that you were impaired. All they need to do is show that your BAC was above the legal limit. The penalties for a DUI resulting in death are extremely severe. The minimum sentence is four years in prison, and the maximum sentence is fifteen years. If there are aggravating factors, such as a high BAC or speeding, the maximum sentence can be increased to twenty years.

A prior DUI conviction.

The charges can be filed as a felony or a misdemeanor, but it is important to note that the prosecutor has discretion in deciding how to file the charges. If convicted of a felony DUI, you face a mandatory minimum sentence of four years in state prison. If this is your second DUI offense within ten years, you will face a mandatory minimum sentence of ninety days in jail.

Refusal to submit to a chemical test.

The legal consequences of a DUI are serious, but if you add drugs to the mix, the penalties become even more severe. If you're convicted of driving under the influence of drugs and your actions result in someone's death, you could be facing a minimum sentence of 15 years to life in prison. This is because drugs can impair a driver's judgment and reaction time even more than alcohol can. DUI accidents involving drivers under the influence of drugs are often much more severe than those involving only alcohol. That's why it's so important to understand the risks involved before getting behind the wheel after using drugs.

DUI with a minor in the car.

If you are caught driving under the influence with a minor in the car, you will be charged with a felony and face a mandatory minimum sentence of four years in prison. If you are convicted of driving under the influence and causing the death of another person, you will be facing a felony charge. The maximum sentence that you can receive is 15 years in prison. However, the court does have discretion when it comes to sentencing and they may hand down a lighter sentence if they feel that it is warranted.

Fleeing from the scene of the accident.

If you are involved in a DUI accident and flee the scene, you will be facing additional charges. Leaving the scene of an accident is a serious offense, and if someone dies as a result of the accident, you will be charged with vehicular homicide. The minimum sentence for this charge is four years in prison, but it can be increased to 15 years if there are aggravating factors.

If you are facing charges for a DUI that resulted in death, it's important to speak with an experienced criminal defense attorney as soon as possible. The penalties for a DUI resulting in death can be severe, and the consequences could have a lasting impact on your life. That's why it's crucial to get started on your defense right away and to work with an attorney who will fight for your rights. If you have any questions about the minimum sentence for a DUI resulting in death in California or about how we can help you, don't hesitate to give us a call today. We would be happy to answer any of your questions and discuss your case with you.

Previous Article - What Are The Penalties For A DUI Resulting In Death In California?