What Will a DUI in California Cost You?

In California, driving under the influence (DUI) is a very serious offense. If you are convicted of a DUI, you will likely face heavy fines and penalties. In this article, we will provide an overview of the costs associated with a DUI in California. Keep in mind that the exact cost of a DUI depends on many factors, including your age, driving history, and criminal record. So what exactly will a DUI cost you in California? Let's take a closer look. 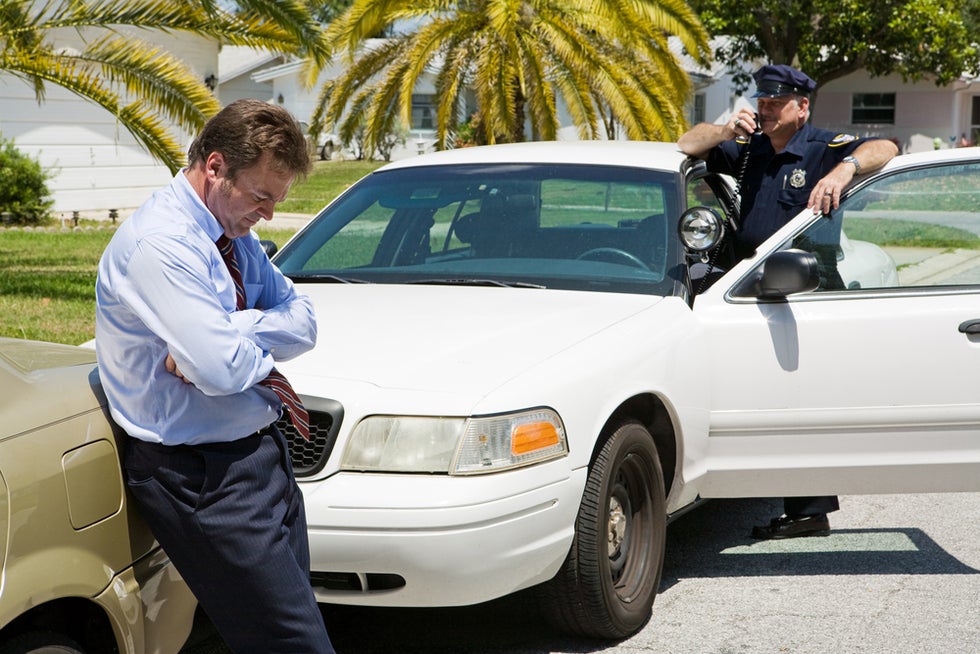 What Are The Most Common Penalties Of A DUI In California?

There are a number of possible penalties that you may face if convicted of DUI in California. These can include:

The cost of a DUI in California can be significant, both financially and in terms of the impact on your life. If you are facing DUI charges, it is important to speak with an experienced criminal defense attorney who can help you fight the charges and minimize the penalties you may face.

What Will A DUI In California Cost A First-Time Offender?

A first-time DUI offense in California can cost upwards of $10,000 when taking into account fines, legal fees, and increased insurance rates. The base fine for a DUI is $390, but this doesn't include other potential costs such as:

For a first-time offender, the total cost of a DUI can range from $5,000 to $10,000. However, if there are aggravating factors involved (such as high blood alcohol content or an accident), the cost can be much higher.

What Will A DUI In California Cost A Repeat Offender?

A DUI in California for a repeat offender will result in much harsher penalties than a first-time DUI offender. A DUI is considered a serious offense in California and the state takes a tough stance on drunk drivers. If you are convicted of a DUI, you can expect to pay significant fines and fees, have your driver's license suspended, and possibly even spend time in jail.

If you are a repeat offender, you can expect to face even harsher penalties. A second DUI offense within 10 years of your first DUI will result in a mandatory jail sentence of at least 96 hours. You will also be required to install an IID in your vehicle and your driver's license will be suspended for at least one year. The cost of a second DUI in California can easily exceed $5,000 when you factor in the cost of fines, fees, and the IID.

A third DUI offense is considered a felony in California and you will face up to one year in jail and a $1,000 fine. Your driver's license will also be suspended for at least three years and you will be required to install an IID in your vehicle. The cost of a third DUI in California can easily exceed $10,000 when you factor in the cost of fines, fees, and the IID.

Repeat DUI offenders will also face higher insurance rates and will have a hard time finding affordable coverage. A DUI conviction can stay on your record for up to 10 years, so it is important to consider the long-term cost of a DUI before making the decision to drive drunk.

How Will A DUI Affect Your Work And Other Job Opportunities?

A DUI can also affect your job and other job opportunities. Many employers require employees to have a valid driver's license and a clean driving record. If you are convicted of a DUI, you may no longer be eligible for certain positions. You may also have difficulty renting a car or getting insurance.

If you are convicted of a DUI, you will face steep fines, the loss of your driver's license, and potentially the loss of your job. You will also have a criminal record that can follow you for the rest of your life.

So, what will a DUI in California cost you? That's a tough question to answer because the consequences vary so much depending on your specific situation. However, we can give you an idea of some of the potential costs and fines associated with a DUI conviction in California. Contact us today for more information and to find out how we can help you navigate these waters. With our experienced attorneys by your side, you have the best chance possible of minimizing the costly consequences of a DUI conviction.

Previous Article - Do you Automatically get jail time for DUI in California?

Next Article - Can You Get a DUI in California Off Your Record?