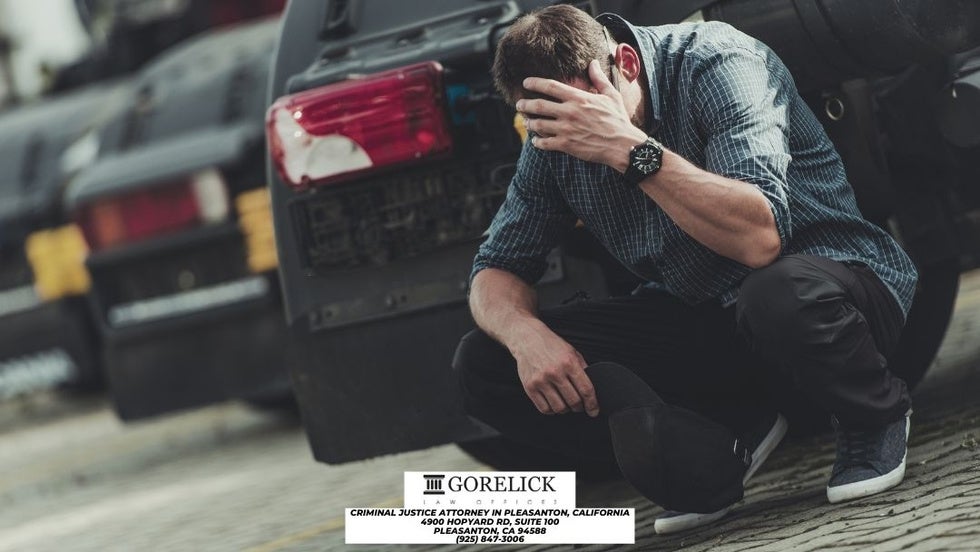 For any DUI manslaughter charge, an experienced defense lawyer can put together a strong defense and try to negotiate for the best possible outcome. It's important to understand that DUI manslaughter charges are serious criminal offenses, so it's wise to seek the help of a qualified DUI attorney who can provide legal advice tailored specifically to your case. A great DUI lawyer will be able to explain all your options and guide you through this difficult situation. With the right DUI defense strategy in place, you may be able to avoid a conviction or receive lesser penalties.

2. Your Ability To Keep And Find Work Won't Be Impacted

Many people have misconceptions about DUI manslaughter and the penalties that come with it. Some believe that if you are convicted of DUI manslaughter, you will automatically go to jail for a long time. This is not always the case. The severity of the punishment depends on a number of factors, such as the circumstances of the accident and your criminal history.

If you are convicted of DUI manslaughter, it can have a serious impact on your ability to find and keep work. Many employers will not want to hire someone who has a felony conviction on their record. A DUI manslaughter conviction can also make it difficult to obtain certain professional licenses or security clearances.

3. It's Okay To Refuse To Take Blood And Urine Tests

One of the most common misconceptions about DUI manslaughter is that it's okay to refuse to take blood and urine tests after being arrested. This is not only incorrect but can also lead to more serious consequences. When a person is arrested for DUI manslaughter, they are required to take blood and urine tests to determine their level of intoxication. Refusing to take these tests can result in further criminal penalties, including jail time.

When you are arrested for DUI manslaughter, it is important to cooperate with law enforcement. Many people have common misconceptions about DUI manslaughter, and it is important to clear up any misunderstandings right away. The best way to do this is to talk to an experienced DUI lawyer. They can help you understand the charges against you and work on a plan to defend your case.

4. The Fines Are Not That Severe

The fines for a DUI manslaughter conviction in California can be quite severe, but many people still believe that the fines are not that bad if you are charged with this offense. This may be due to common misconceptions about DUI manslaughter, such as the belief that you will only receive a fine and no jail time. However, DUI manslaughter is a very serious offense and can result in a lengthy jail sentence. If you are convicted of DUI manslaughter, you will likely have to pay a significant fine and could also lose your driver's license.

In addition to the possible fines and loss of license, DUI manslaughter can also lead to other consequences that may include probation, court-ordered community service, or mandatory DUI school. Moreover, DUI manslaughter convictions can have an immense impact on your future. Depending on the severity of your circumstances and prior criminal record, you could face up to ten years in prison and a potential life sentence.

It is important to be aware of common myths about DUI manslaughter so that you can make sure you are properly informed when facing this type of charge. Knowing the facts will help ensure that you do not inadvertently put yourself at risk for more serious consequences if convicted.

Many people think that they will not be affected by a DUI manslaughter charge because they are excellent drivers. However, this is a common misconception. Even the best drivers can make a mistake and end up being charged with DUI manslaughter. In addition, the penalties for DUI manslaughter can be very severe, so it is important to seek legal advice if you are faced with these charges.

If you've been arrested and charged with DUI manslaughter, it's important to speak with an experienced California criminal defense lawyer right away. There are many misconceptions about this charge that could lead to a wrongful conviction – don't let that happen to you. Call us today and we'll help you get started on your defense.

Previous Article - DUI Manslaughter in California 101: All the Basics You Need to Know in 2023