DUI Manslaughter in California 101: All the Basics You Need to Know in 2023

DUI manslaughter, or operating a vehicle while intoxicated and causing someone else's death, is one of the most serious offenses you may be charged with as a driver. A skilled and seasoned California defense lawyer with a ton of expertise with DUI manslaughter cases is required to mount an immediate legal defense. 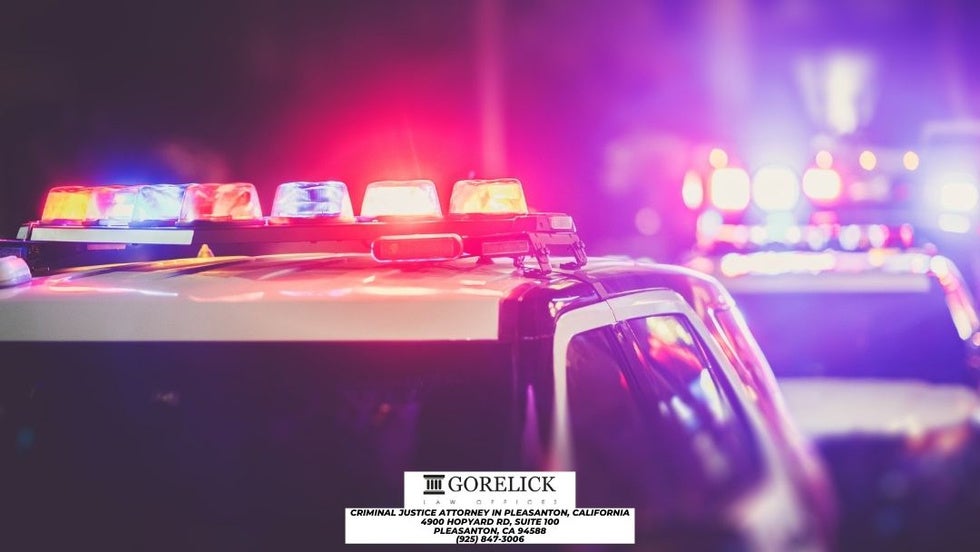 What Is DUI Manslaughter?

It is comparable to the crime of reckless driving that results in death in various countries. The victim may be either a passenger in the vehicle, a pedestrian, a cyclist, a bystander, or another driver.

Is DUI Manslaughter In California Different From Other States?

In each of these situations, the prosecution must show that the driver committed some sort of criminal offense—a felony, a misdemeanor, an infraction, or a permissible conduct that might result in death—and that the accident and the victim's death were the direct results of the offense. Murder charges are often reserved for the most extreme situations, such as a DUI offender who causes a deadly crash while driving carelessly.

It's crucial to remember that there are two types of DUI manslaughter allegations. What's the distinction?

According to the law, you may only be found guilty of gross negligence if your acts were manifestly negligent and significantly different from how a rational person would have done in the same circumstances.

Charges of gross vehicular manslaughter while drunk are addressed by Section 191.5 of the California Penal Code (a). The unlawful killing of another individual while operating a motor vehicle while intoxicated or high is its fundamental description.

When you get a DUI and do something really careless that kills someone else, it is a terrible felony. If you violated Penal Code 191.5 in California and your DUI resulted in someone else's death, the prosecutor may press charges against you.

Ordinary negligence is involved under Penal Code 191.5(b), however it is not considered to be excessive carelessness.

In other words, if you were just thoughtless or made a poor decision, PC 191.5(b) will be applied. This can occur if you were driving while inattentive. Driving while texting is a prime example. It's the less serious of the counts, but it's still a significant violation.

Penal Code 191.5(a), which is also known as gross negligence, which means a driver acted in a way that was obviously irrational and resulted in the death of another person, is the most serious version of vehicular manslaughter while intoxicated. Evidently, gross negligence is far more serious and involves acting in a way that puts the lives of others in danger.

It's vital to remember that this crime was performed without malicious intents, which means there was no intention to kill, which is necessary to prove manslaughter.

Instead, the death of another person happened as a result of either an illegal but grossly negligent conduct or even a legal but potentially illegal act that caused death with gross negligence.

How Does Prosecution Prove DUI Manslaughter In California?

Prosecutors in California must be able to establish all the essential parts of the offense in order to get a conviction for gross vehicular manslaughter while drunk. These consist of:

It is crucial to contact a qualified criminal defense lawyer as soon as possible if you have been charged with DUI manslaughter in California. Given the potential severity of the punishments for this crime, you need a lawyer on your side who is knowledgeable of the law and can assist you in mounting a compelling case. Contact us right away if you need assistance; we're here!

Previous Article - What Happens After You're Charged with DUI Manslaughter in California?

Next Article - 5 Common Misconceptions About DUI Manslaughter in California