What Happens After You're Charged with DUI Manslaughter in California?

After being charged with DUI manslaughter in California, you may be wondering what will happen next. While the specifics will vary depending on the facts of your case and the specific prosecutor involved, there are some general things you can expect. Keep reading to learn more. 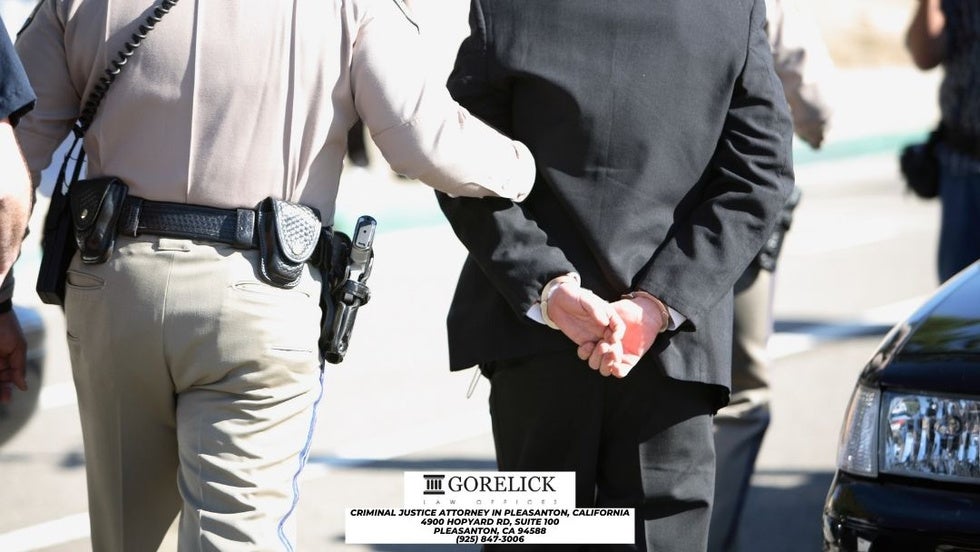 What Happens After You're Charged With DUI Manslaughter In California?

If you are charged with DUI manslaughter in California, you could face severe penalties, including imprisonment and a substantial fine. In addition, your driver's license may be suspended or revoked, and you may be required to install an ignition interlock device on your vehicle. The consequences of a conviction can be far-reaching and could affect your ability to find employment, seek higher education, or even rent a place to live.

If you are charged with DUI manslaughter in California, it is imperative that you immediately contact an experienced criminal defense attorney who will build the best legal strategy for your case. Your attorney will investigate the incident fully and analyze all evidence presented against you to determine if any laws have been violated or if there have been any constitutional violations.

They may also challenge the reliability of witness testimony and present mitigating circumstances on your behalf. After discussing the charges and potential penalties involved with a qualified attorney, they may be able to negotiate a plea bargain agreement if appropriate.

No matter which route you take, it is essential to remember that you have the right to remain silent and not make any statements. Anything you say can be used against you in court. It is highly recommended that you take advantage of a lawyer's expertise and avoid incriminating yourself.

In California, a DUI manslaughter conviction can result in up to 10 years in prison and fines reaching up to $10,000. Additionally, if you are convicted of multiple instances of DUI manslaughter within a ten-year period, the potential punishment can be even more severe. Depending on the circumstances surrounding the crime committed while under the influence, those convicted could face charges including vehicular homicide or involuntary manslaughter.

What Happens If DUI Manslaughter Is Caused By Ordinary Negligence?

If you have been found guilty of DUI manslaughter due to ordinary negligence, your punishment may vary. The court will take into account a number of factors, such as your criminal record, the severity of the offense, and whether or not you showed genuine remorse. In most cases, you will be sentenced to a term of imprisonment, and may also be ordered to pay a fine. You may also be required to attend mandatory DUI classes, and you may be ordered to perform community service.

No matter what punishment is handed down, you will likely have your driver's license revoked for a period of time depending on the severity of the offense. You may also face restrictions or prohibitions on driving privileges after the revocation period has ended. Additionally, those who are found guilty of DUI manslaughter in California will have their conviction become part of the public record and this can affect many aspects of life such as employment opportunities.

What Happens If DUI Manslaughter Is Caused By Gross Negligence?

If your DUI manslaughter has been found to be caused by gross negligence, you may be charged with a felony. This charge may result in significant jail time, and could also affect your ability to find employment or housing in the future. It is important to speak with an experienced criminal defense attorney if you are facing this charge. An attorney can evaluate your case and help you build a strong defense.

Why Are The Penalties For DUI Manslaughter Caused By Gross Negligence So Severe?

One reason may be that gross negligence demonstrates a greater level of recklessness on the part of the driver. This could lead to more tragic outcomes and thus harsher penalties. Additionally, California law may seek to send a stronger message about the seriousness of DUI manslaughter by punishing it more harshly.

No matter what your situation may be, it is essential that you seek out legal representation when facing a DUI manslaughter charge in California. With the right guidance, you can protect yourself from harsh consequences and work towards getting your life back on track. Do not hesitate to contact an attorney today if you have been charged with DUI manslaughter in California!

Next Article - DUI Manslaughter in California 101: All the Basics You Need to Know in 2023