If you are convicted of DUI manslaughter in California, you could be looking at a lengthy jail sentence. In this article, we will take a look at the possible penalties for this serious crime. So, if you are facing DUI manslaughter charges, it is important to understand what you could be facing. Contact an experienced criminal defense lawyer to discuss your case and find out how they can help. 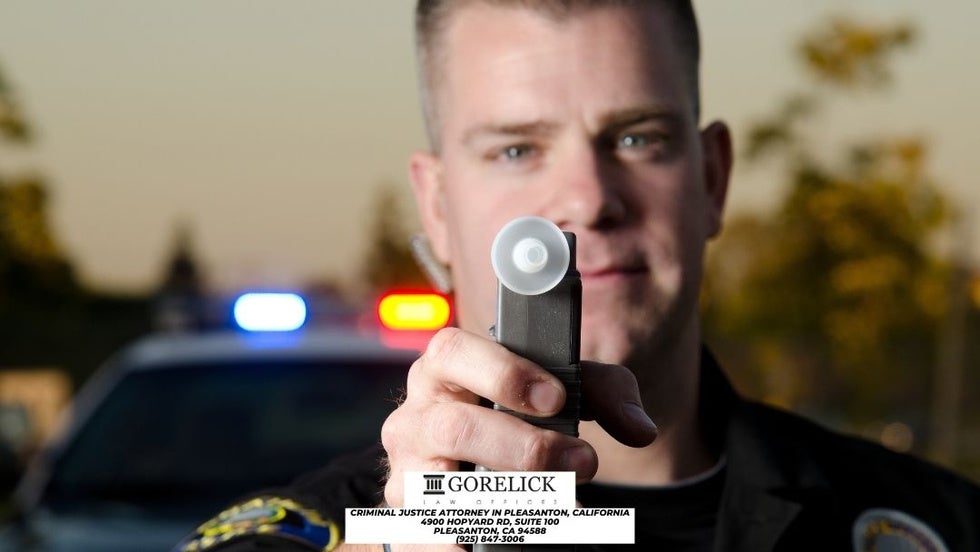 What Are The Possible Jail Sentences For A DUI Manslaughter Case In California?

In California, the possible jail sentences for a DUI manslaughter case vary depending on the specific circumstances of the case. In general, however, a conviction for DUI manslaughter can result in a jail sentence of up to four years. However, if the victim dies as a result of the DUI, the defendant can be sentenced to up to 10 years in prison. In addition, in some cases, the court may also impose hefty fines and other penalties.

It is important to understand that these jail sentences are based on a variety of factors including the defendant's criminal history, if any, as well as the circumstances surrounding the death of the victim. Additionally, courts in California have more discretion when it comes to imposing jail sentences for DUI manslaughter charges than they do for other types of DUI offenses.

Overall, it is important to note that DUI manslaughter convictions can lead to serious consequences and long-term repercussions. If you or someone you know has been accused of this offense in California, it is essential that you contact a criminal defense attorney who can help build your case and ensure that you receive fair treatment under the law.

The consequences of a DUI manslaughter conviction in California can be serious and life-altering, so it is important to know what jail sentences you could face if convicted. A knowledgeable criminal defense attorney can explain your legal options and fight for the best possible outcome in your case.

When a person is convicted of DUI manslaughter in California, they can expect to face a jail sentence. The length of the sentence will depend on the level of negligence involved in the crime. In most cases, ordinary negligence will result in a jail sentence of between four and six years. However, if the defendant's conduct was particularly reckless or careless, they may be sentenced to up to 10 years in jail.

Some examples of ordinary negligence in a DUI manslaughter case in California include:

If a person is also convicted of other charges in addition to the DUI charge, such as vehicular manslaughter or aggravated assault/battery, then a longer jail sentence is possible. Additionally, if any aggravating circumstances were present when the crime was committed, then the court may impose an even longer jail sentence. It's important to note that some cases may involve mandatory minimum sentences of three years in state prison.

In more serious cases involving DUI fatalities, prosecutors have been known to seek maximum sentences of up to 15 years in state prison. In California, those convicted of DUIs resulting in death can be charged with second-degree murder and face substantially harsher penalties including life imprisonment without parole.

Gross negligence in DUI manslaughter cases refers to a situation where the driver exhibits a clear disregard for the safety of others. This could manifest itself in a number of ways, such as driving while intoxicated, speeding, or failing to yield to oncoming traffic. In order to be convicted of DUI manslaughter in California, the prosecution must demonstrate that the defendant's actions constituted gross negligence.

Generally speaking, a jail sentence for DUI manslaughter in California will depend on the severity of the offense. A defendant's prior driving record may also play a role in determining sentencing length. For example, if there were any prior DUIs or wet reckless convictions within 10 years of the current charge, this could lead to an increased jail sentence.

Additionally, other factors such as the presence of alcohol or drugs at the time of arrest and/or whether a minor was involved could influence sentencing length. Ultimately, it is up to a judge's discretion as to how long an individual would be sentenced for DUI manslaughter in California.

If you have been arrested for DUI manslaughter in California, it is important to speak with an experienced criminal defense attorney as soon as possible. The penalties for this crime can be severe, and you need someone on your side who understands the law and can help you build a strong defense. We are here to help so call us today!

Previous Article - What are the Criteria for Being Charged with DUI Manslaughter in California?

Next Article - What Happens After You're Charged with DUI Manslaughter in California?