How Much Do You Really Know About DUI Consequences in California? 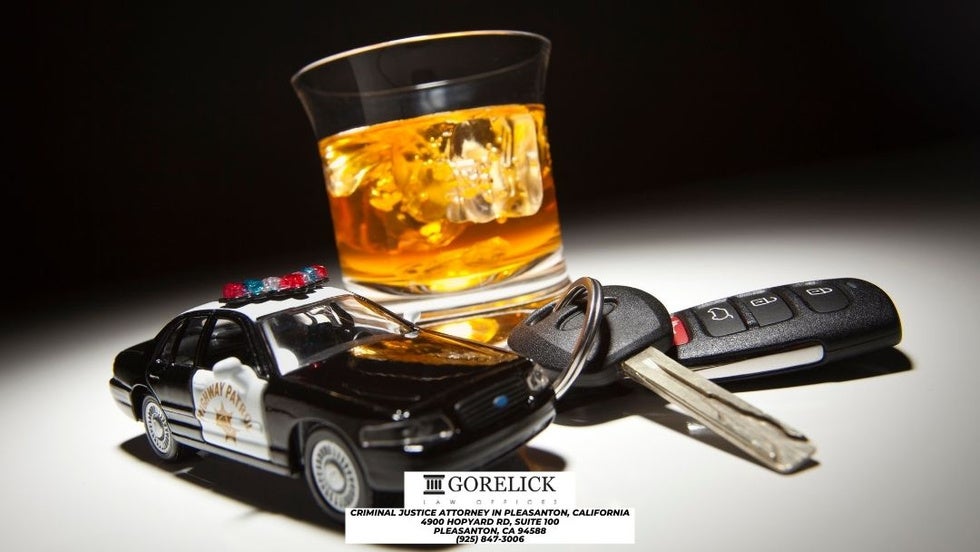 What Are The Most Common Consequences Of A DUI In California?

The most common consequences of a DUI in California are:

What About DUIs While Underage?

If you are caught DUI while underage in California, you will face severe penalties. Depending on your blood alcohol content (BAC), you could be charged with a misdemeanor or a felony. You will also have your driver's license suspended for one year.

You may also be required to attend DUI classes, install an ignition interlock device in your car, and perform community service. If your BAC was particularly high or if you caused an accident, you could even face jail time.

DUI is taken very seriously in California, and the consequences for underage DUI are no joke. If you are facing charges, it is important to speak to an experienced DUI attorney who can help you understand your options and fight for the best

Most DUIs Are Prosecuted As Misdemeanors In California

When Does A DUI Become A Felony?

What Are The Penalties For A Felony DUI In California?

The penalties for a felony DUI in California are much harsher than those for a misdemeanor DUI. If you are convicted of a felony DUI, you may face up to five years in prison, as well as large fines and mandatory DUI school. Your driver's license may also be suspended for up to four years.

Other aggravating factors can result in a DUI being charged as a felony. These factors can include:

Other DUI Consequences In California

Most DUI offenses are considered misdemeanors in California. However, DUI charges can be upgraded to a felony if the driver caused an accident that resulted in injuries or death. Even a first-time DUI offense can lead to jail time, loss of driving privileges, and hefty fines.

For many people, the most significant consequence of a DUI is the impact it can have on their career. If you are convicted of DUI, you may face disciplinary action from your employer, including termination. In some cases, employers may require employees to submit to regular alcohol testing or participate in counseling or treatment programs.

DUI convictions can result in a denial of housing, especially if the property owner or manager feels that you pose a threat to the safety of other tenants or the property itself. While this isn't always the case, it's definitely something to be aware of if you're convicted of DUI in California.

So what are the consequences of a DUI in California? The answer is, that it depends. Every case is unique and the consequences will vary depending on your specific situation. That's why it's so important to speak with an experienced DUI lawyer who can help you understand what to expect in your particular case. If you or someone you know has been arrested for DUI, don't wait – call us today. We'll review your case and let you know what we can do to help.

Next Article - 5 DUI Consequences in California Everyone Should Know