5 DUI Consequences in California Everyone Should Know

When it comes to DUI, there are serious consequences in California that everyone should be aware of. If you're convicted of a DUI, you could face jail time, fines, and even the loss of your driver's license. So if you're thinking about driving after drinking, it's important to be aware of the risks involved. To learn more about the consequences of DUI in California, keep reading. 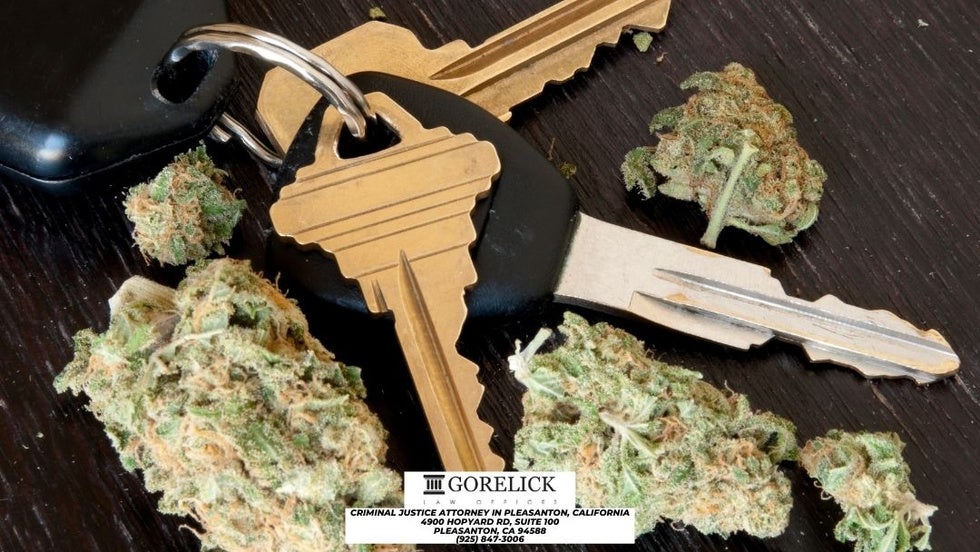 However, if the driver is under 21 years of age, they face much steeper penalties. The minimum fine for an underage DUI in California is $1,000, which can easily go over $18,000. In addition, the driver's license suspension period is doubled for those under 21.

If you are convicted of a DUI felony in California, you can expect to face significant fines. The fines can increase to over $10,000 because of court fees and other costs. You may also be required to pay restitution to any victims involved in your accident. Additionally, the court may order you to complete a mandatory alcohol treatment program at your own expense.

In general, first-time offenders can expect to spend at least 48 hours in jail if they are convicted of DUI in California. However, if the DUI offense was particularly severe (e.g., there was an accident with injuries involved), the jail time could be much longer.

And if you are convicted of a DUI and caused an accident that resulted in someone's death, you could be facing a prison sentence of 4 or more years.

A license suspension for DUI is when your driver's license is taken away for a period of time after you are convicted of driving under the influence. This can be a first-time offense or a subsequent offense. The length of the suspension will depend on the facts of your case but can range from a few months to several years.

In California, first-time DUI offenders will have their licenses suspended for a minimum of four months. However, your license may be suspended for up to a year if you refuse to submit to a chemical test or if your blood alcohol content (BAC) is .08% or higher.

If you're on probation for a DUI, you'll be subject to certain conditions set by the court. These conditions will vary depending on the severity of your offense and your criminal history, but they may include attending DUI classes, abstaining from alcohol use, participating in counseling or therapy, and submitting to regular alcohol testing. You'll also be required to pay any fines or fees associated with your probation.

An IID installation is a device that's placed in your car that tests your breath for alcohol content before allowing the engine to start. If you have been convicted of DUI, the court may order you to install an IID in your car. The process for installing an IID can vary depending on the county you live in, but generally, you'll need to:

Once the IID is installed, you'll need to blow into it before starting your car. If the IID detects alcohol on your breath, the engine will not start.  IIDs typically need to be calibrated every 30-60 days. The calibration process involves taking your car to a state-approved provider and blowing into the IID.

So what are the consequences of a DUI in California? The list above is just a snapshot, but it gives you an idea of some of the things that can happen if you're caught driving under the influence. If you find yourself in this situation, don't wait – call us today and we'll help you get started on putting together a defense strategy. We have years of experience helping people like you fight DUI charges, and we know how to get results.

Previous Article - How Much Do You Really Know About DUI Consequences in California?

Next Article - Do you Have to Let Your Work Know About Your DUI?