Misleading Investigators with Drug Lab Scandal - How You Can Protect Yourself.

Only a few of us here in the San Francisco Bay Area may have heard the name “Annie Dookhan,” but we should all know who she is.  She was an analyst in a Massachusetts laboratory who pled guilty to TWENTY-SEVEN counts of misleading investigators, filing false reports, and tampering with the very evidence she was supposed to be analyzing for the District Attorney's Office in prosecuting drug or other cases. But 27 may just be the tip of the iceberg, so to speak, as State investigators are now going over more than the 40,000 (!) cases she was involved with over the past 10 years. 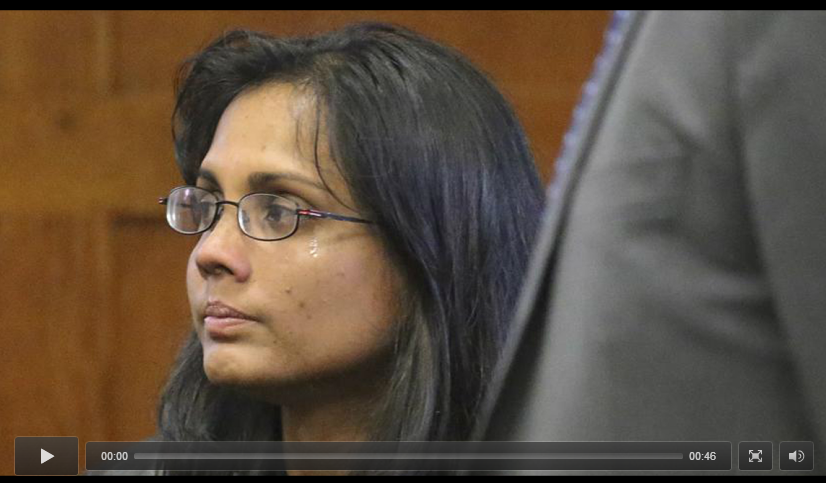 Sadly, Ms. Dookhan isn't alone, as there have been problems reported in the San Francisco Crime Lab, and in the labs used by Alameda County and Contra Costa County for analyzing blood for alcohol and drugs.

How do you protect yourself for these abuses?

By hiring an attorney who not only makes sure that the blood evidence is re-tested by an independent lab – one not working for the government – but who understands how the labs work, someone regularly and thoroughly checks out the credentials of the lab and its personnel, someone like attorney Lynn Gorelick.