What are the California DUI Penalties for a Fifth Offense? 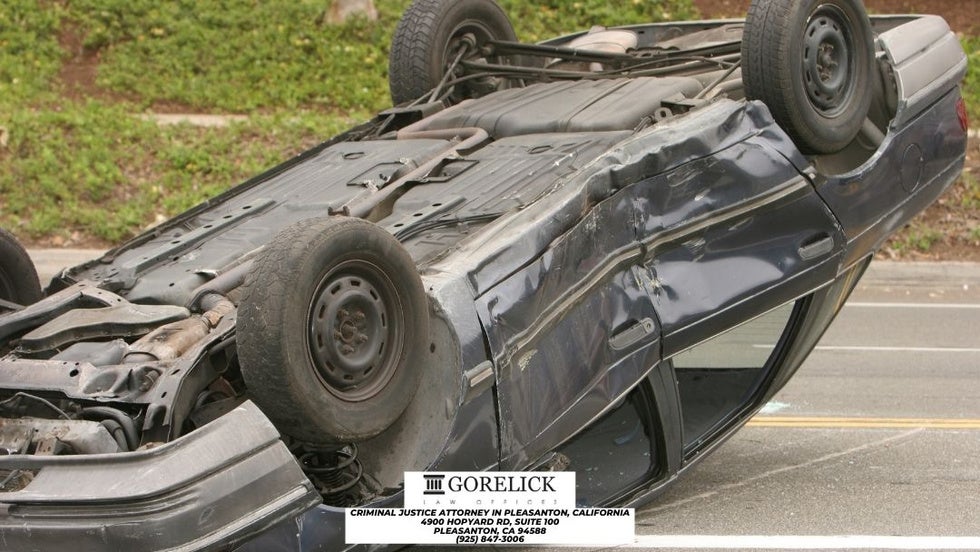 How Does the Court Decide a Sentence for a Fifth-Time DUI Conviction?

The penalties for drunk driving continue to increase with each conviction. If you've been caught before, then your current charge will be more severe than if it was the first time that someone found out about it. Prior convictions could include the same criminal charges you face now or other related DUI offenses. Drunk driving crimes that are before sentencing include driving under the influence of alcohol, reckless driving under the California vehicle code, a blood alcohol content of 0.08%, and causing bodily injury while operating a vehicle under alcoholic beverage effects.

What are the Penalties for a Fifth DUI Conviction in California?

If you've been convicted of driving under the influence four times, then you're no doubt aware of the severe penalties that come with a fifth DUI conviction in California. But what are those penalties, exactly? Here are the possible penalties you will be facing:

You will be required to serve a mandatory sentence of up to three years in state prison if you are convicted of a fifth DUI.

The fine for a fifth DUI offense in California can range from $390- $1000 plus other penalty assessments. The judge may also order the offender to pay restitution to the victim or victims of the crime.

You will be designated as a habitual traffic offender.

This designation will remain on your driving record for three years and will result in the suspension of your driver's license for that period. If you are caught driving during this suspension, you will be charged with a felony.

A fifth DUI offense in California is a serious offense. The penalties are much harsher than for a first or second offense. If you are convicted of a fifth DUI,  the court will suspend your license for a minimum of four years. You may be eligible for a restricted license after one year if you meet certain requirements.

The completion of DUI school will be imposed.

You will be required to complete a DUI school for your fifth DUI offense. You will shoulder the cost of the whole program and you may be ordered to attend an additional program if it is determined that you need further assessment.

A fifth DUI offense will result in a mandatory sentence of probation. The amount of time spent on probation will be at the discretion of the judge but is typically between three and five years.

What Related Crimes Could I Face if I Am Arrested for a Fifth DUI in California?

The facts of your case determine what charges you will face. If the prosecutor thinks that there is enough evidence for them to prove beyond a reasonable doubt that while under influence, then they may pursue a felony without any prior DUI convictions. The prosecutor needs only to show that you were driving under the influence when causing bodily injury. If this leads to death, then California law will charge you with second-degree murder which can carry severe penalties. Also, child endangerment charges can result from causing an unreasonable risk of harm to a child. Drinking and driving with your kid in the car could lead you into this criminal charge, which carries up to three years imprisonment plus fines may increase.

If you are arrested for a fifth DUI in California, you will likely face some serious penalties. We hope this article helped understand the California DUI penalties for a fifth offense. If you have any more questions or would like to speak with an attorney, please don't hesitate to give us a call. Our knowledgeable attorneys are here to help guide you through the criminal justice system and work towards achieving the best possible outcome for your case.

Previous Article - What are the California DUI Penalties for a Fourth Offense?

Next Article - Top 10 Defense Strategies for DUI Penalties in California