What are the California DUI Penalties for a Fourth Offense?

Having a DUI in California for the fourth time will have to face some serious penalties. The exact sentence that you will receive will depend on some factors, such as your blood alcohol content (BAC) and the circumstances of your arrest. In this article, we will take a look at some of the potential penalties that you could face if convicted of a fourth DUI offense in California. Keep reading to learn more. 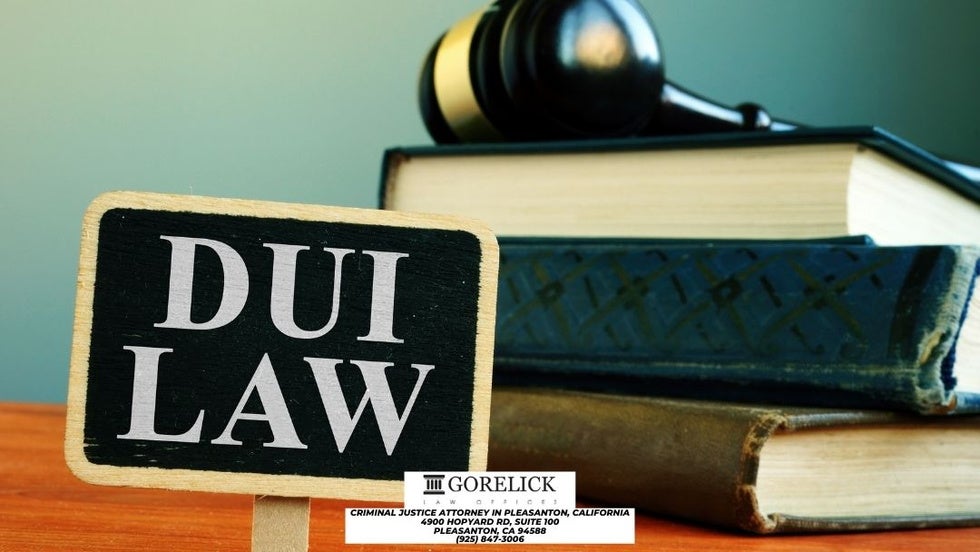 What Happens If You Get a Fourth DUI in California?

You may be concerned about what will happen to you when facing a fourth DUI in California. DUIs are considered prior offenses, which means that repeat offenders can face more severe consequences than first-time felons and even if it was just one wet reckless conviction from 10 years ago, they'll count it against your sentence. When you get charged with a fourth DUI in California, it will typically be considered a felony charge.

However, there's always the chance that your charge could become misdemeanors if convincing enough evidence is presented to show why this should happen but don't count on any favors from prosecutors themselves. You stand a better chance of getting out from under charges if you have an experienced DUI lawyer by your side. The right attorney may be able to get the severity lowered or even dismiss them entirely.

What are the Penalties for a Fourth DUI in California?

The cost to process a DUI charge can be hefty, with fees varying depending on the severity of your case. The fees will bring you a total of $18,000. You may also need funds for attorney representation and other expenses incurred by court orders during this period in which you're awaiting trial or sentencing.

Having a felony status.

Conviction of a felony results in the loss of many rights that other citizens have and make finding employment difficult.

For your fourth DUI conviction, you'll face between sixteen months and three years behind bars. Unlike prior misdemeanor offenses and first-time DUIs, the judge will most likely sentence you to serve time in a state prison which means more restrictions while there, being farther away from family members, and possibly less safe.

When you receive a fourth DUI conviction, not only will your license be suspended for four years but also revoked upon completion. You must head to the DMV and apply again with any additional requirements set by court order.

The consequences of a DUI conviction can be severe. You will have to spend 30 months paying for classes and installing an ignition interlock on any car you drive, which makes it difficult if not impossible to get new jobs while also restricting certain rights. You are more likely to receive addiction treatment but you may be better off in court if initiate your addiction treatment before the trial.

Chances of Defending a Fourth DUI Charge in California

The DUI is not unwinnable. Though a fourth conviction can be very serious, the prosecution still needs to prove all of your guilt for you to lose freedom or property rights, just like any other case where someone has been charged with a crime. The court will assume superiority over history if there are more than two DUIs unless proven otherwise, which means they need proof that shows you were driving the car and under the influence and your blood alcohol content is at least 0.08%. It is also possible to defend against a fourth DUI charge in California, but it is difficult. An experienced DUI attorney may be able to find weaknesses in the prosecution's case or negotiate a plea deal for a reduced sentence. However, if you are convicted of a fourth DUI, you will face severe penalties including jail time, fines, and the loss of your driver's license.

If you are arrested for a DUI in California and it is your fourth offense, you can expect to face some serious penalties. The fines and fees alone can add up to thousands of dollars, and you may also lose your license and be sentenced to imprisonment. However, there are ways to defend yourself against these charges. If you have been arrested for a DUI in California, don't wait, call us today. We'll help you get started on building your defense.

Previous Article - What are the California DUI Penalties for a Third Offense?

Next Article - What are the California DUI Penalties for a Fifth Offense?