What are the California DUI Penalties for a Third Offense? 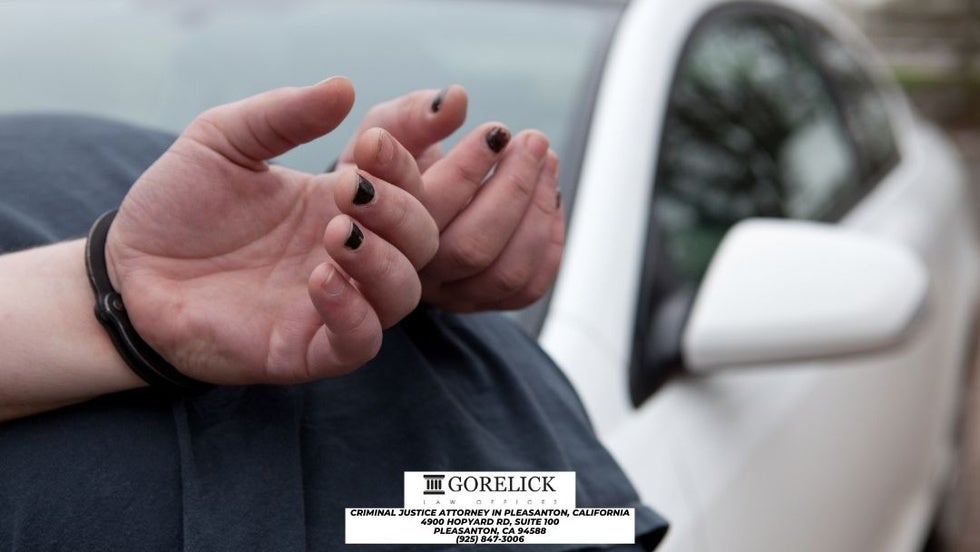 What is a California DUI Third Offense?

The State of California has tough DUI laws that prohibit drivers from operating motor vehicles when under the influence. Your DUI charge can qualify as third-offense driving while intoxicated (DUI) ten years after your second offense. Your DUI lawyer may be able to negotiate for you a charge reduction. In this case, your 3rd offense could become less severe such as exhibition of speed, dry reckless, or wet reckless.

The prosecution will spend time and resources showing that you were driving a car while drugged or drunk. They may also prove alcohol was present in your system with an estimated BAC (Blood Alcohol Concentration) higher than 0.08%. Expect them to present evidence such as urine samples, blood tests indicating above average levels at the time of operation, bloodshot eyes, odor from alcoholic beverages, how poorly you handled certain actions like walking along straight lines, and more.

What Penalties Would a Third DUI Conviction in California Bring?

A third DUI conviction in California can result in any or all of the following penalties:

This is also called informal probation and typically lasts between three to five years. You'll be subject to all the terms listed above for a first or second offense, plus a few others.

The typical jail sentence for a third DUI offense is 120 days to one year. However, the judge has discretion and may order a longer or shorter sentence. The court may also require that you serve your jail sentence in a residential alcohol treatment program.

An IID is a machine that's connected to your car's ignition. You have to blow into the machine before starting your car. If it detects alcohol on your breath, the car won't start. Having an IID installed is a huge inconvenience, but it's a small price to pay for the safety of yourself and others. This will require you to have installed it for up to two years.

The court will fine you $2,500 to $3,000 for a third DUI offense. The amount of the fine will depend on your blood alcohol level, whether you had a passenger under 14 years old in your vehicle, and more.

If you are convicted of a DUI in California for the third time, you will face harsher penalties than if it were your first or second offense. You will be required to complete an alcohol education program. The length of the program will depend on the court, but it typically lasts for at least 30 months.

Revoking your driver's license from the state of California.

This is a very serious consequence, as it will prevent you from legally driving in the state. If you are caught driving with a revoked license, you can be charged with a misdemeanor and face up to three years in jail.

What are the Aggravating Factors that May Lead to Higher Penalties?

Some aggravating factors may result in greater sentences, including causing an accident and being under 21 when guilty. Child endangerment can also increase your state prison or county jail time if there were children present during the DUI offense you committed as well as refusing to take either breath test offered by law enforcement officers, and having a BAC of 0.15 or more. The chances of going to jail for a DUI depend on the severity of your case. If you have two previous convictions, or if any aggravating factor is present in addition to yours then there's an increased chance that this will happen, it all depends on how much weight each fact-giving conviction has had when determining sentence length.

If you are facing a third DUI charge in California, it is important to understand the potential penalties you may be facing. While the specifics of each case will vary, some general penalties are typically associated with a third DUI conviction. These can include jail time, fines, and probation, among other things. It is also important to note that aggravating factors can lead to harsher penalties. If you have any questions about your specific situation or would like help mounting a defense, call us today.

Previous Article - What are the California DUI Penalties for a Second Offense?

Next Article - What are the California DUI Penalties for a Fourth Offense?